Reason’s Yipikayay has been picked up on Sway In The Morning. The lyricist has been dropping album after album and at this point it’s clear that the Kahlehong rapper will never ever run out of new material to give us. 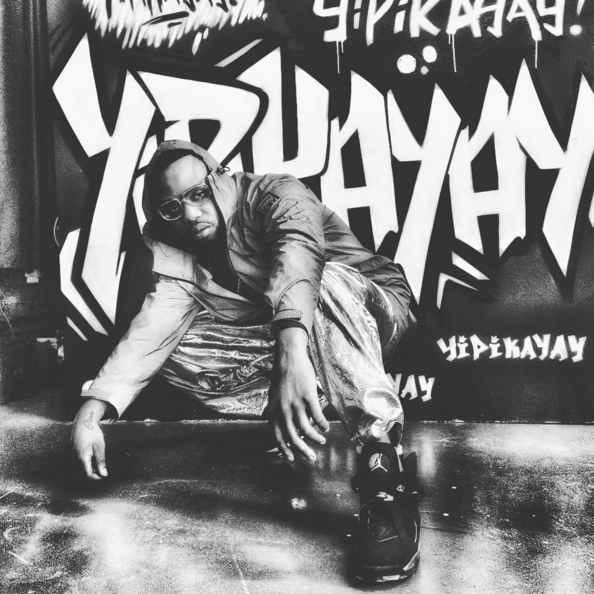 The Yipikayay hook was recorded by AKA sometime back and Reason was at PH Rawx studio when he heard it. Reazus went on to record his parts plus he went on to get King Khuli to lace a verse on the record.

Yipikayay was released earlier on this year and there is no doubt that it is one of the best songs to be released this year. The record has since been picked by the legendary Sway In The Morning Breakfast show and Sway’s reaction says a lot about the quality of the song.

“Kwafiwa” #yipikayay getting all kind of love from Sway on the breakfast show…”aggressive, the energy…” Look, this alone today proved all this isn’t in vain. You loose hope, money and friends…but God seems to remind you what you really worth. Bless up @akaworldwide @reasonhd_ & my freakin nigga, my brother @khulichana01 for an awesome song. #RawXProductions #FGWL … Watch the whole video on my tweeter handle. Major S/O to worldwide @djsupernova