After Beyonce set the bar this year for most albums sold in a week with 652,665 album equivalent units of LEMONADE, Drake looks to quickly eclipse that mark with his VIEWS album. The project, which is expected to debut at the #1 spot on Billboard’s Top 200 albums chart, sold a reported 630,000 copies in one night after its release to iTunes and Apple Music Friday. 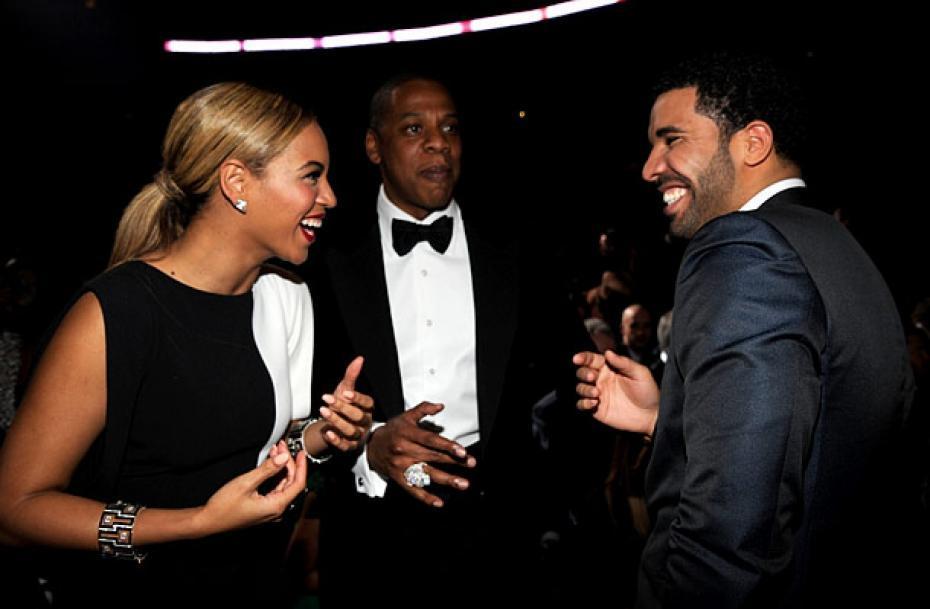 Hits Daily Double reports that VIEWS will sell 1 million album equivalent units its first week. Drizzy is projected to sell nine hundred thousand copies of his fourth studio album. In regards to streams, Nielson counts streams for singles that were released prior to the album. Therefore, the numbers will include the streams for “Hotline Bling,” which, at the time of publication, has more than 700 million YouTube views.

By comparison, Lil Wayne’s Tha Carter IV debuted with 964,000 album sales upon its August 2011 release. Also that year, Drake released Take Care, which topped the chart with 631,000 units in November.