Kanye West’s office was recently broken into. Kanye West’s million dollar ideas were at risk as TMZ reports that his office was broken into this week. The site says that in the middle of the night, someone pried open a door to the Calabasas, California building and stole several laptop and desktop computers. The items were worth around $20,000. 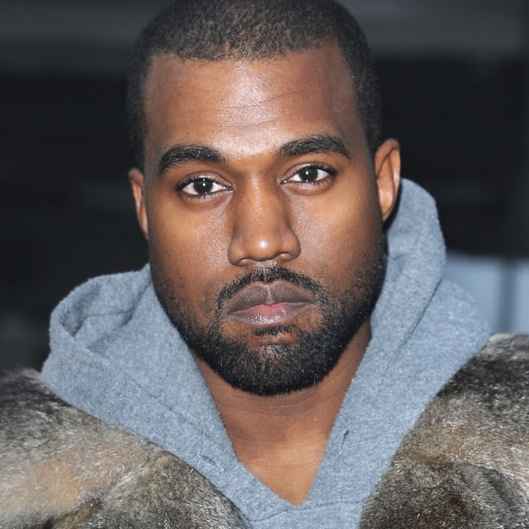 Yeezy’s team says that it has replaced all of the computers and the information was not hacked. It believes that the robbery was an inside job. This isn’t the first time West has lost a computer. On The Life of Pablo cut “Real Friends,” the rapper says that one time, his cousin stole his laptop that had sex tapes on it. West says on the song that he paid $250,000 to get the computer back.

Now, instead of sex tapes, the stolen computers might have had files from his reported new music. He announced his next album will be called Turbo Grafx 16 and he is making preparations for a tour for The Life of Pablo.