Kwesta about to get his first gold plaque. Kwesta has been one of the most sought after artist in the music industry in 2016 and it don’t look like it’s going to change anytime soon. The rappers music is currently topping charts and he has more music that is likely going to top charts set to be released this year. 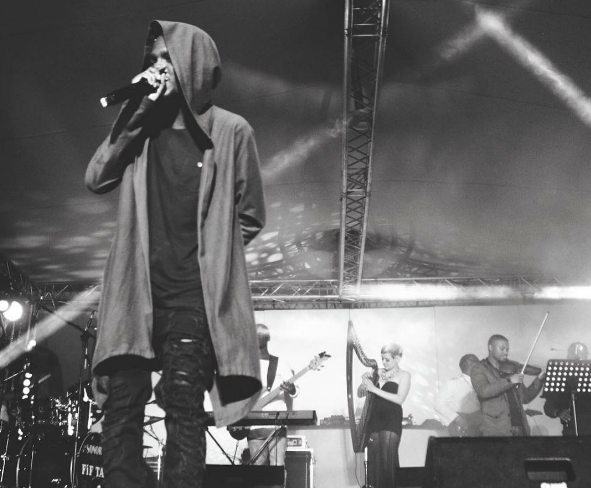 Ngud’ has been the biggest record in South Africa from the moment the record was released. Ngud really has been the soundtrack of 2016 so far but it’s about to get hella competitive because a lot of rappers are releasing this winter.

“Just over 1000 sales & we hit NO PREMIUM DEAL REAL LOVE GOLD!” said Kwesta on Twitter. The rapper released the first CD last year in the last quarter and then released the second disc was released this February.