Jabba’s grandfather used to smoke weed and he does the same. HHP has been in the game for a very long time and despite once being the King of SA Hip Hop, Jabba man tried to kill himself because radio wasn’t playing him anymore. 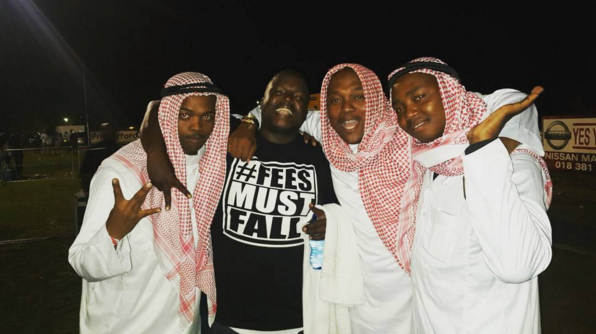 We saw Cassper Nyovest asking people to pray for Jabba on Turn Up because the big homie is going through a difficult stage in his life. Jabba announced that he will be going to rehab in April and he has recently come out a new man.

In an interview with DJ Sabby, Jabba reveals that he has been smoking weed since 1999. “My grandfather used to smoke weed. I smoke weed. And everyone is like‚ ‘Hey Jabba are you okay?’ And I’m like yo man‚ if only you guys knew… I started smoking in 99. For me I’m comfortable you thinking I’m mad” said Jabba.