Cassper Nyovest released a brand new record titled Skelm. The Cassper-AKA beef is still going strong and even though names aren’t being mentioned the rappers are still firing shots. Cassper Nyovest has been m.i.a in the Twitter world but we have noticed that the homie has been addressing all this stuff that happens in his life on records. 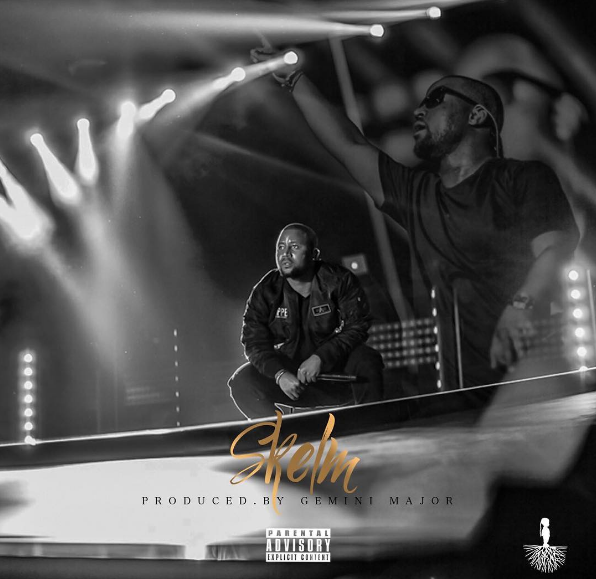 Cassper seems to feel his opposition has Awards on the payroll. “Couldn’t give me a call, you just ran to Twitter/ man I don’t get involved with those typa niggas/ The game is getting sour on the day tho/ they even got awards on the payroll” Nyovest raps on the song.

“I’ve been a bit silent on social media lately, especially twitter because I have noticed how easy it is to forget the actual reason I’m here which is making music. I’ve been spending a lot of time in studio just crafting and getting back to basics. Got a lot of new music and since today is the day I finally begin my album tour in my hometown, MAFTOWN!!! I decided to let something go for free” said Nyovest.

Get the Lyrics here