Cassper Nyovest released Skelm this last week and social media’s reactions were priceless. The New Age Doc Shebeleza has been getting critiqued about the fact that his Hip Hop is not Hip Hop but Kwaito for a while now. The homie made it big but people don’t seem to believe Nyovest is a rapper so since juice Back Remix he has been proving the critiques wrong. Check out what Social media had to say about Casssper new record titled Skelm: 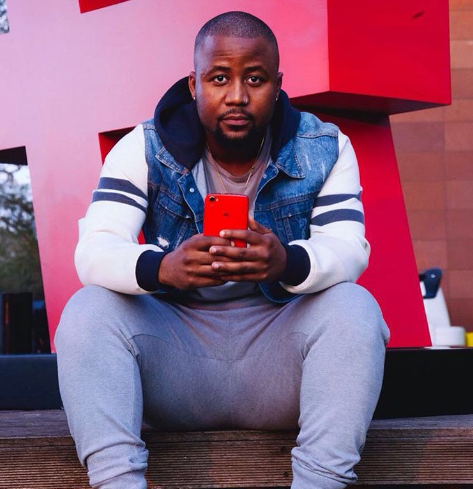 I only rap when I want to: