Riky Rick tried to tell as much of his story on Family Values. Boss Zonke has been in the game for a while now but it’s clear that he is ready to take on the world with his upcoming album. The rapper recently came back from the Netherlands to finishing his Sidlukotini music video. 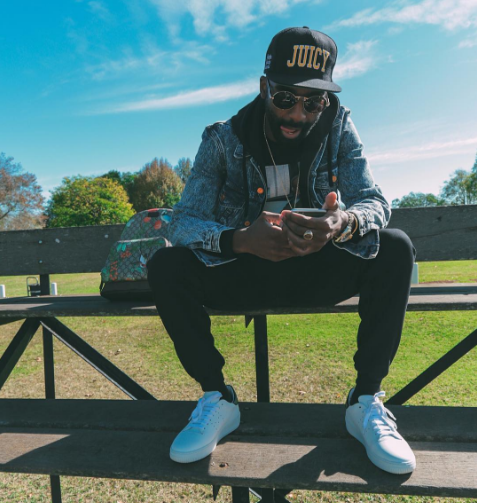 Riky Rick’s story is this month’s cover story on the May issue of The Plug. The rapper has been rapping for a while but only got his big break in his late twenties. His debut album Family Values sold Gold and he is getting ready to release his sophomore album.

Riky Rick’s debut album speaks a lot about his dreams and future aspirations. “I tried to tell as much of my story as I could on Family Values: my past dreams, future aspirations and my current situation,” he said. 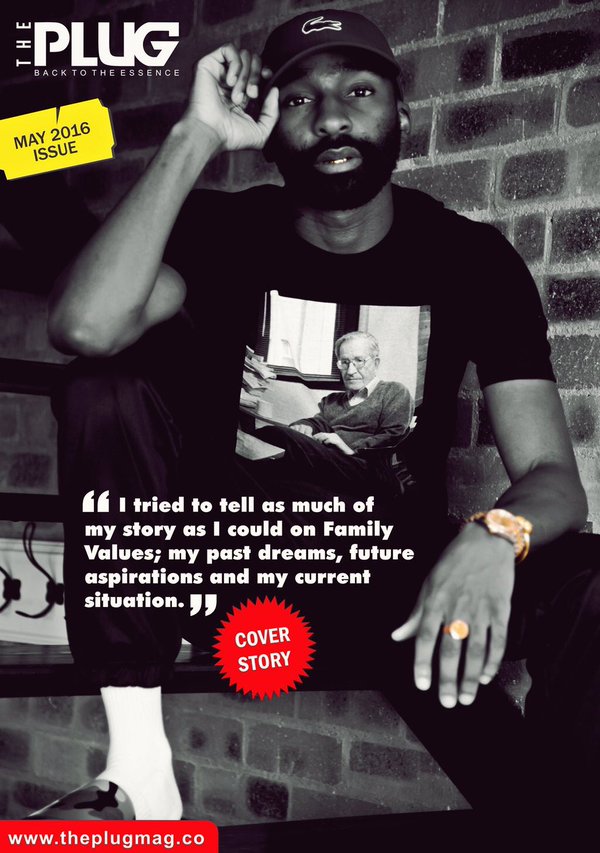