Word on the streets is beef between AKA and Tweezy. Most of us met Tweezy when AKA released his 2014 street anthem Run Jozi. The superstar producer has been the hottest producer in these streets ever since his come up. Since Tweezy decided to branch out, there has been talk about how he has beef with AKA now. 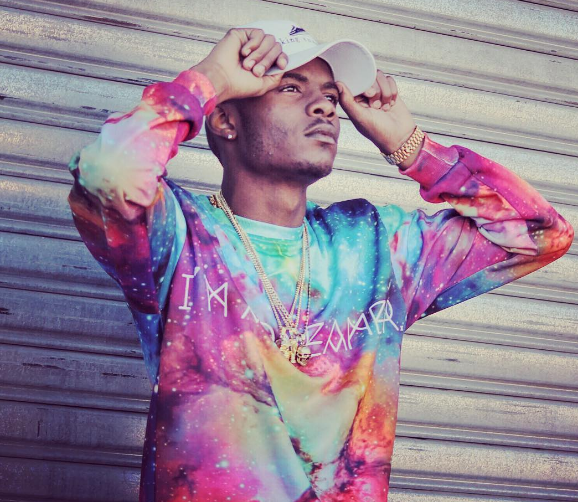 “Kiernan is a big brother to me, regardless of where we stand with each other. He has always been a role model to my life and I feel like there is a whole lot of miscommunications and misunderstandings because I’m breaking out to do my own thing and chase my own dreams” said Tweezy.

Tweezy went on to confirm that he has no problems AKA and he will work with him until the day he dies. “We just haven’t gotten the opportunity to sit and talk things out. I’m cool with Kiernan, I’ma work with that nigga till I die” he explained.