AKA recently opened up about so his experiences on the come up. If you go on Youtube and watch videos of AKA when he was still on the come up you will realise that the homie has consistently been the same person the whole time. 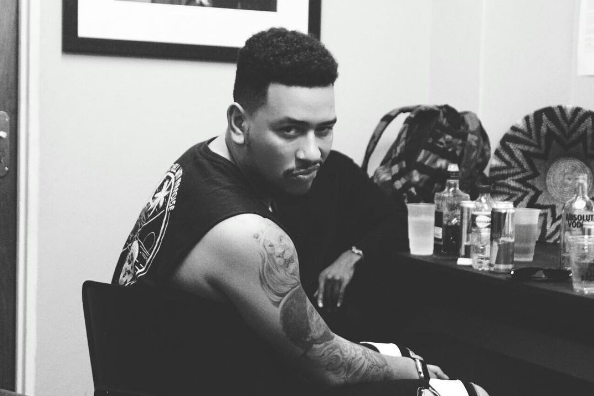 If you get a chance to be in the Mega’s presence you will realise very few celebrities have the same aura the he has. Everytime AKA steps into the room, it feels like the room has filled up and this is exactly what you expect when you meet your favorite celebrity.

AKA opened up about his come up days and how much crap he had to go through to get to where he is today. The Supa Mega spoke about how he doesn’t miss things like pulling up to giggs with a beat up whip and having to convince bouncers that he is a star. Check out the tweets below:

I don’t miss the come up:

I don’t miss people who don’t know my songs:

Pulling up with a beat up whip:

I took his phone: