AKA was once punched by Sean Pages and he will always remind him. Contrary to popular belief, the Supa Mega has never ever been one to bite his tongue. Speaking his mind did not come with the fame. A lot of people think AKA is involved in confrontations often because the fame got to his head but he was always like this. 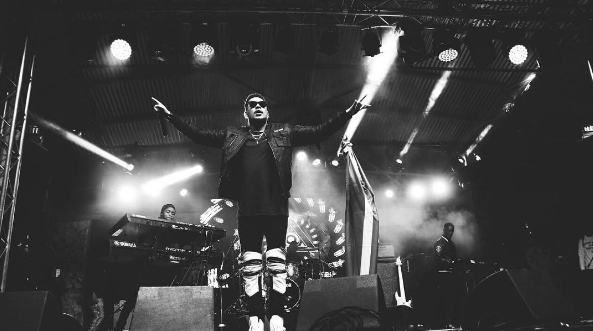 Today L-Tido whose also known as 16V and AKA seem to have a great relationship so the new fans don’t know the type of history he have. AKA had his mom’s car beat up and at one point there were gunshots fired.

The Supa Mega detailed a time when he got punched by Sean Pages in the face. “Then there was the time Sean Pages punched me in the face & I went to the hype awards next day with a corny outfit & a bruise on my 4head” explained AKA.