Chad Da Don has let the iVibe video teaser loose and it’s lit. Chad has been in the game for a couple of years now. The homie’s growth as an artist has to be one of the most impressive things about him. It’s clear that the Chad you are hearing today will be better tomorrow. 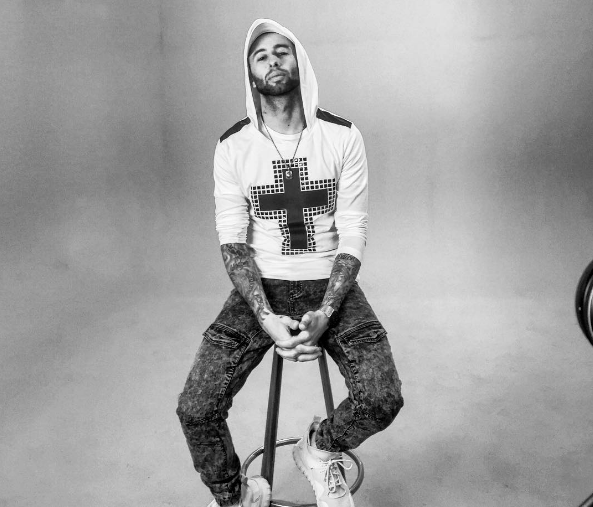 The homie released his debut album on the 16 of April and there is no question that it is one of the best projects I’ve ever listened to. Chad Da Don really out did himself on it and if you haven’t bought it maybe this iVibe music video will get you to.

The record was produced by the consistent hitmaker Tweezy. The streets recieved iVibe well and we can expect the record to take off well after the release of this fresh music video Chad and his team will be dropping soon.