Sizwe Dhlomo feels AKA’s delivery is out of this world. In the last couple of years we have watched SA Hip Hop grow immensely and with that happening we have also watched the artist that have been around since we came into the mainstream. 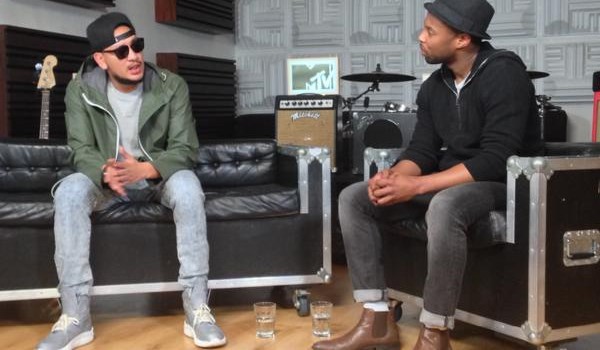 Sizwe Dhlomo has been affiliated with Hip Hop  for a long time and we have also seen him spitting some fire bars on MTV. After the releasing of Bang Out social media has been going nuts and everyone was anticipating Sizwe’s opinion on whose verse is the best.

The big homie refused to share his opinion on who had the best verse on the record. “”Super Mega got a lot of presence…” Kiernan’s delivery is out of this world! His use of voice & versatility in tone is remarkable” he said. “In terms of quotables however, KO actually has that for me but his delivery was nowhere as smooth. His verse is great on paper” he explained. “Nasty actually had okay verse but I think even he will tell you that it wasn’t his best… As far as execution though, well-rounded” he said about Nasty C’s verse.