Okmalumkoolkat has finally announced the release date for his album. The Future Mfana has been in the game for a while now and he has managed to create one of the most loyal following in SA Hip Hop through his authentic style which will only be found in his music. 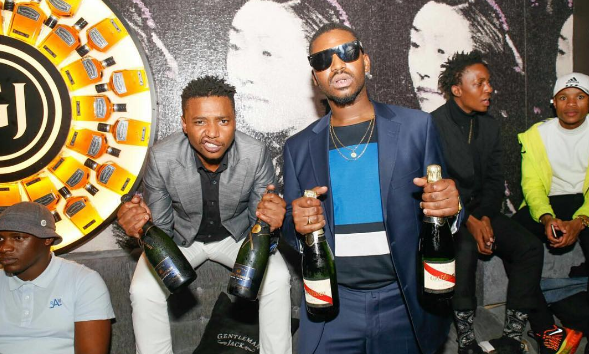 The Smart Mampara has been a growing force in the Hip Hop industry despite the mainstream media not giving him the type of attention his work deserves. After a successful release of his 100k MaCassette, Malum’s is ready to give us a full length album.