Emtee has been nominated for the YOU Spectacular Awards which is a major award show. The Hustla has to be one of the most impactful artists to come out of 2015. The rapper released his breakthrough single as his first single from the album and his life has not been the same since. 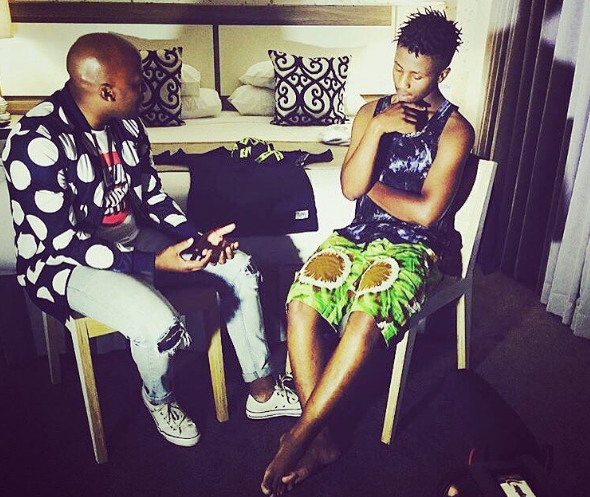 The Ambitous Entertainment artist has since become one of the biggest artists in the country and this was confirmed after he became the second SA Hip Hop artist to win the Record Of The Year Award at the SAMA’s after K.O.

Emtee has been recognised by the You Spectacular Awards in this year’s Rising Star Category. Emtee has seen so much success from the release of his debut album Avery and 2016 is going to be an even bigger year for the homie.