AKA says South Africans are only concerned about bad news and scandal. It’s clear that there is something that draws our people towards negative content. I know some might blame the media but truth is the media puts out what the people are interested in reading about. 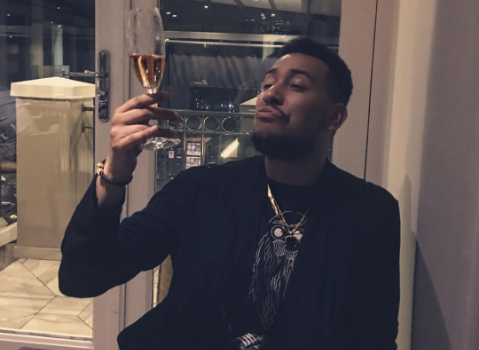 Social media was left in a frenzy after the SABC announced that they would no longer airing any violent protest or any negative news about the ANC and we saw social media going wild about how this was a propaganda strategy.

“The ANC has welcomed ICASA ruling that the SABC must reverse its policy of not airing violent protest …. Why are ya’ll all so quiet now?” said AKA. “The ANC clearly doesn’t have an issue putting the SABC in its place … So where are your grumblings about propaganda etc?” he continued.

Why ya’ll so quiet:

The ANC is its parents:

Nota Wants Costa Titch To Be Cassper’s Next Boxing Opponent

“Not One Man’s Job” – K. O Shares His Thoughts On Who Can Save SA Hip Hop