Cassper Nyovest Shows Off Refiloe Double Platinum Plaques. The multi-platinum selling rapper does not get tired of pushing the bar. Cassper Nyovest’s last relationship ended because he hardly had time for it and the proof is in the pudding. 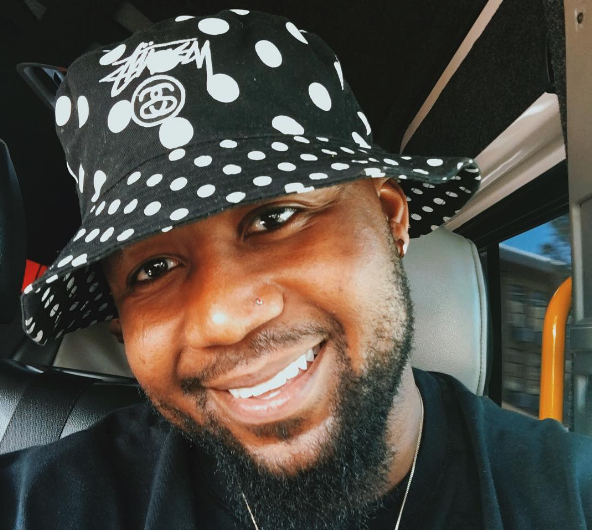 The Family Tree CEO has been on the road all year with his debut album Refiloe’s tour where he took his whole team with him and it’s clear everyone involved got paid from travelling with the New Age Doc Shebeleza.

While being on the road, Cassper Nyovest and his team were still pushing the album which he released last year on the 31st of October. Today the album is double platinum and Cassper Nyovest is asking his competition where the plaque’s are.