Kanye West Now Has More Top 40 Hits Than Michael Jackson. When ScHoolboy Q’s “THat Part” hit #40 on Billboard’s Hot 100 chart this week, it became Kanye West’s fortieth appearance in the Top 40, according to the publication. That accolade launched him into the Top 10 for male artists with the most hits of all time, past Michael Jackson and Frankie Valli, who were tied at tenth with 39 hits each. 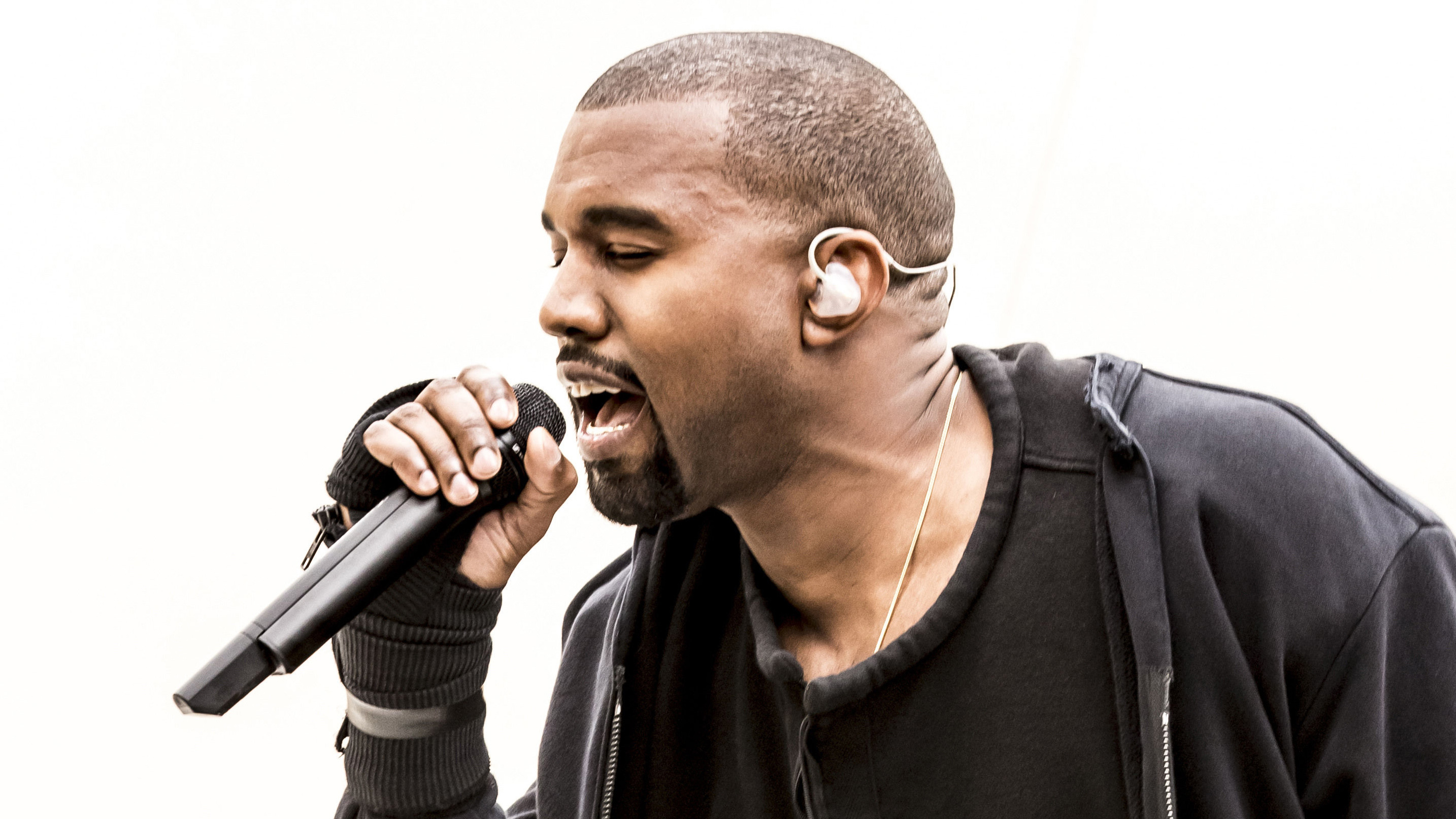 Yeezy may have dethroned the King Of Pop, but he’s still only half way to matching The King himself, Elvis Presley, who leads the pack with 80 hits. Still, it shouldn’t be too tough for the “Famous” rapper to continue to further climb up the list especially since both Marvin Gaye’s and James Brown’s hitmaking ability has been impacted by their deaths.