Major League have announced their new single and they also dropped the artwork. The homies have contributed immensely to the growth of SA Hip Hop in the last couple of years and they have dropped some of the biggest records. 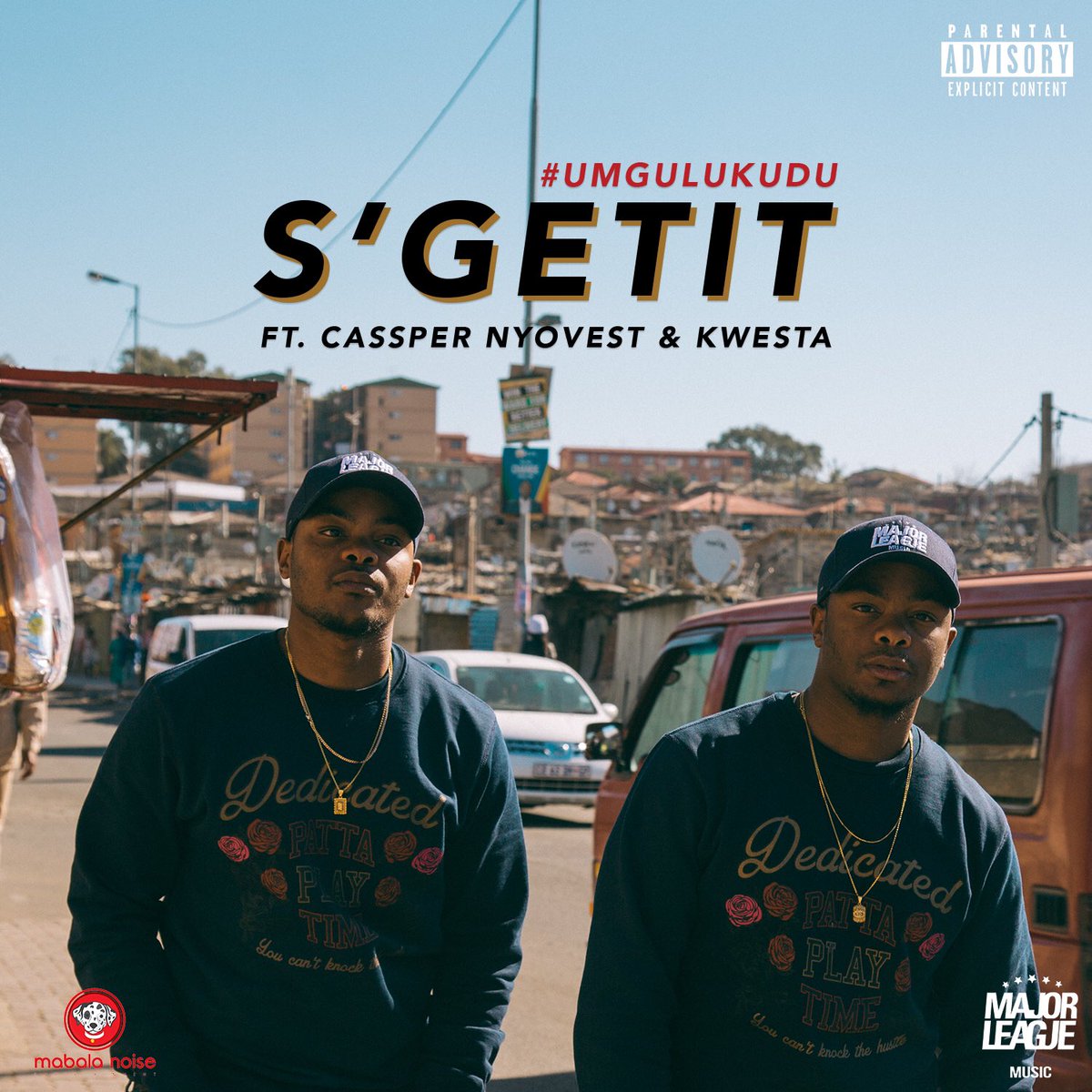 Kwesta Dakar’s career took an amazing turn earlier on this year when he released the first single from his Dakar II’s Disc 2 which features Cassper Nyovest titled Ngud. The record is Kwesta’s first Gold selling single.

The New Age Kwaito boys are back with another anthem. We have heard bits and pieces of the song on Snapchat. The new song is titled S’getit which features Kwesta and Cassper Nyovest. We can’t wait to get our hands on the record.