Nadia Nakai Announces The Family Tree Mixtape. Family Tree is a record label we have known about since 2014 but in 2015, the label laid a solid foundation in the game which has allowed them to grow and demand more respect in 2016. 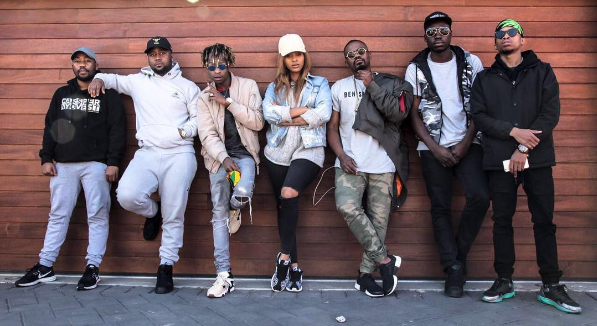 As we all know Cassper Nyovest is the CEO of the label and he has made sure that we know about his artists who are super talented by the way. The team just got off the boss’s sophomore album tour and are now preparing for his historical Fill Up Orlando Stadium event.

The African Rap Queen who recently released a dope record titled ‘The Man’ has announced that the Family Tree camp is currently busy working on the Family Tree Mixtape which we should expect before 29th of October.