Nasty C has been working hard on his debut album which he will be releasing this September. The Durbanite got the call from Roc Nation earlier on this year but opted to sing to a home-grown label that recently signed several other artists. 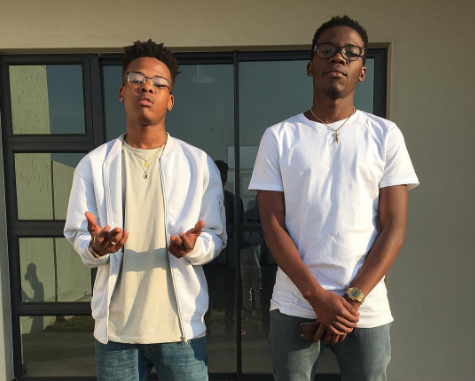 The Jiggy Jigga has grown himselkf a huge fan base with the kids at such an early age and his music also manages to connect with the older folk which puts him in a  much better position to go platinum when his album drops.

The artwork looks super dope. It’s one of those big image made out of a lot of little images and he put actual people. The cover has so many people on it we think he might have managed to put some pics of his fans.