Chad Da Don has released his new single titled ‘Heaven On Hell.’ Watching Chad Da Don grow from his Family Tree days has been very interesting because he has to be one of the most improved artists in the last 2 years. 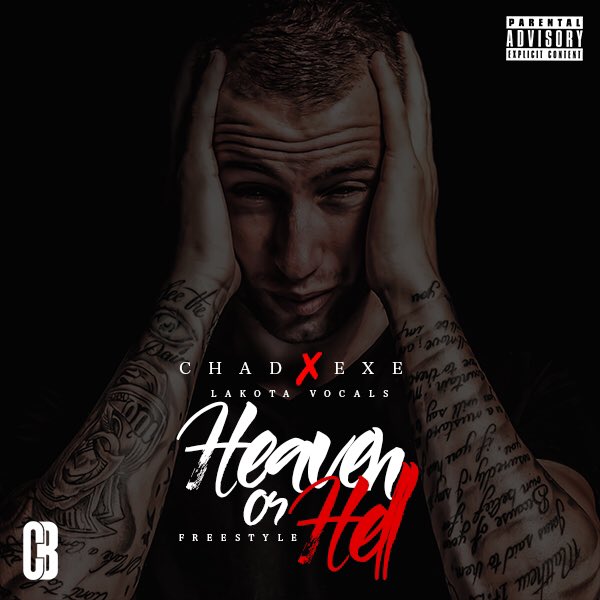 The white boy with a Pantsula feel has managed to carve his own lane in the game and after the release of a well-rounded body of work,  it’s clear that Chad Da Don is not going anywhere anytime soon.

On this new record, Chad Da Don talks about his current position in the game and what has his success has brought him. ‘Heavan On Hell’ featuring Exe who handles the secong verse on the song. Check out the song and tell us what you think: