“She was paying for EVERYTHING I needed” Says Riky About His Girlfriend. The rapper has been in the game for a while but his career took off after he decided to get sober and focus all his attention on music. 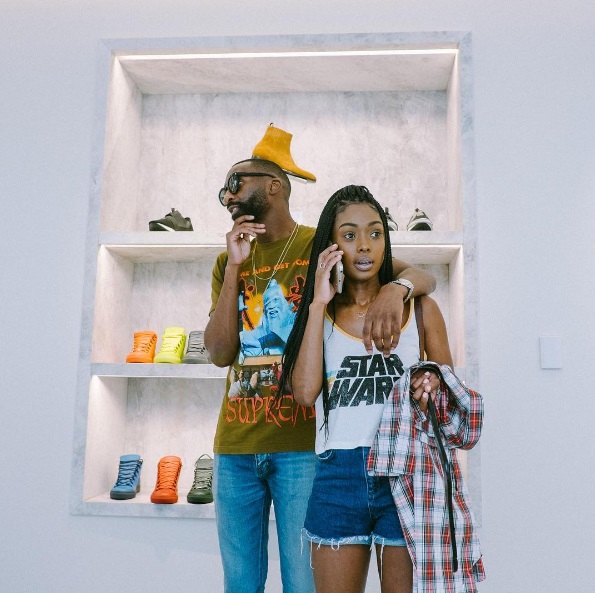 Boss Zonke was a cocaine addict when he met the love of his life named Bianca. We don’t know how exactly she contributes to his career today but she is definitely involved in the business of the Riky Rick brand.

“I’m 29 now. At 25 I got an ordinary job and forgot about music. Lucky CassperNyovest pulled me away from my office and said lets HUSTLE” he explained. “Then I moved into my baby momma flat and got sober. All I had was R50 & a drum machine. She was paying for EVERYTHING I needed. EVERYTHING” Riky continued.