Birdman Given 30 Days To Find Missing Financial Documents For Lil Wayne. A judge has ordered Birdman to break out the books in his legal battle with Lil Wayne, according to TMZ. Could this be the breakthrough Weezy needs? 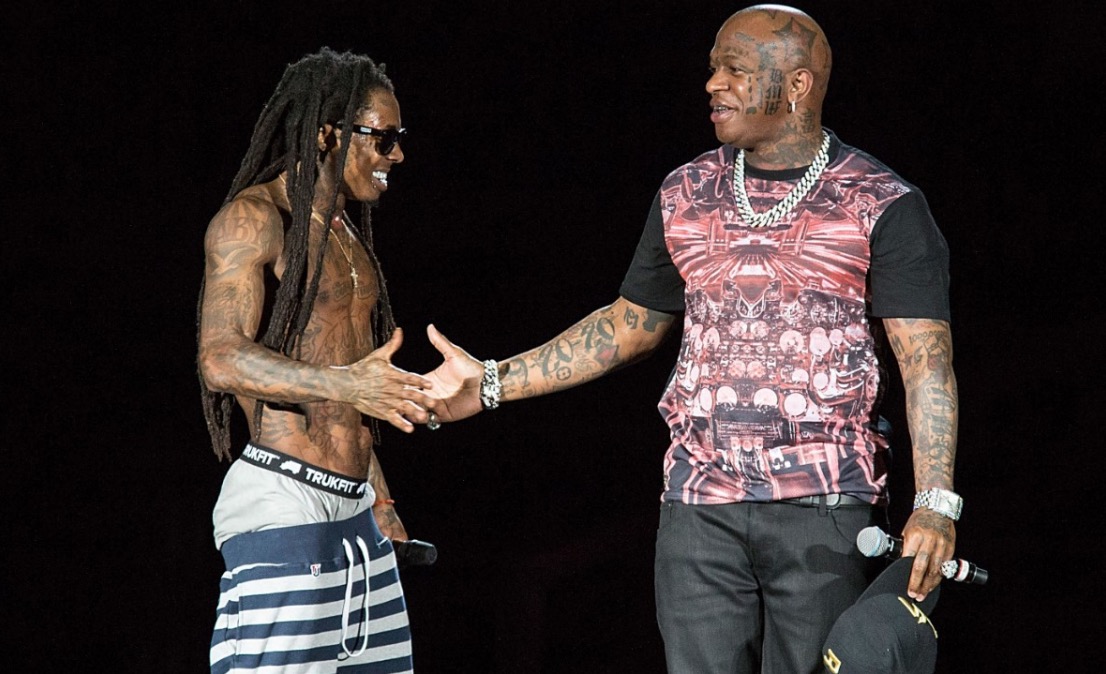 Lawyers for Birdman have reportedly already handed over more than 20,000 pages of documents to Lil Wayne and his legal team but despite that lofty number, two years worth of documents are still missing, and Lil Wayne is unimpressed.

Lil Wayne is reportedly on the hunt to find out where Birdman spent $70 million out of a $100 million advance from Universal, which they were supposed to split 50/50.

Given Cash Money’s apparent faulty handling of two years worth of legal documents, a judge in the matter has stepped in to ensure that Lil Wayne’s team receives the financial records he’s requested.

Birdman and his lawyers reportedly have exactly 30 days to dig up the missing documents.

Today’s news serves as the latest shakeup in the legal feud between Birdman and Lil Wayne.

Just last week, Wayne was reportedly upset at not being consulted before Birdman let Tyga out of his contract with Young Money. If given the opportunity to do so, Weezy would have reportedly vetoed the move to drop the Compton rapper.