AB Crazy has released his new video Nobody. The musicians has been in the game for a long time now and interestingly enough he hasn’t been putting his own music in the fore front, instead we have watched AB help so many other artists get hit songs because of his amazing hooks. 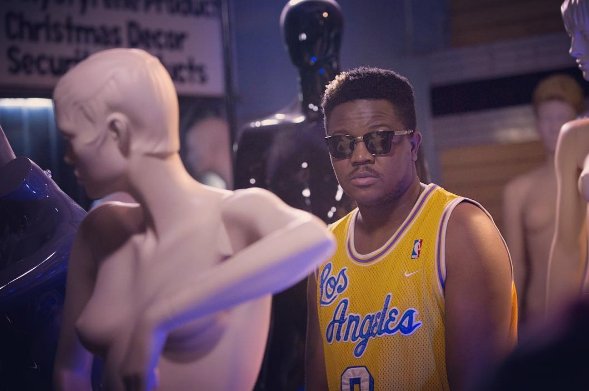 The rapper has been working on his own music for a minute now and it looks like he is ready to give us a fill-length AB Crazy project. That is something we have been dying for since the day we heard the former Cashtime Fam members music.

This new record is one of his greatest work to date and that is all AB Crazy cares about at this point. He has reached a point where he realizes that his hustle is for his family and nobody else. Check out the new music video below: 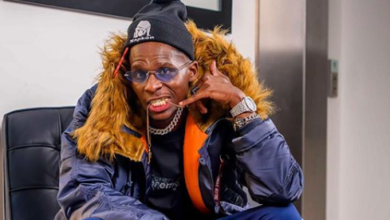 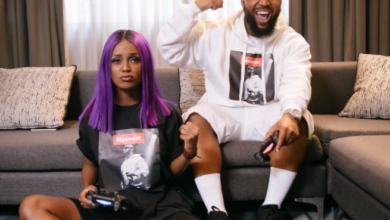 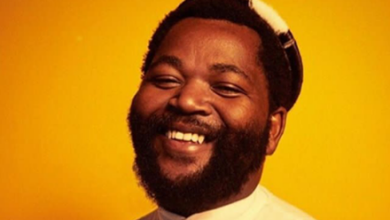