Rob Kardashian Finds Out The Game Smash Blac Chyna On 92 Bars. The Game indefinitely opened up a can of worms to spill over into the suburban streets of Cali when he declared an all-out war on Meek Mill over this past couple of weeks. 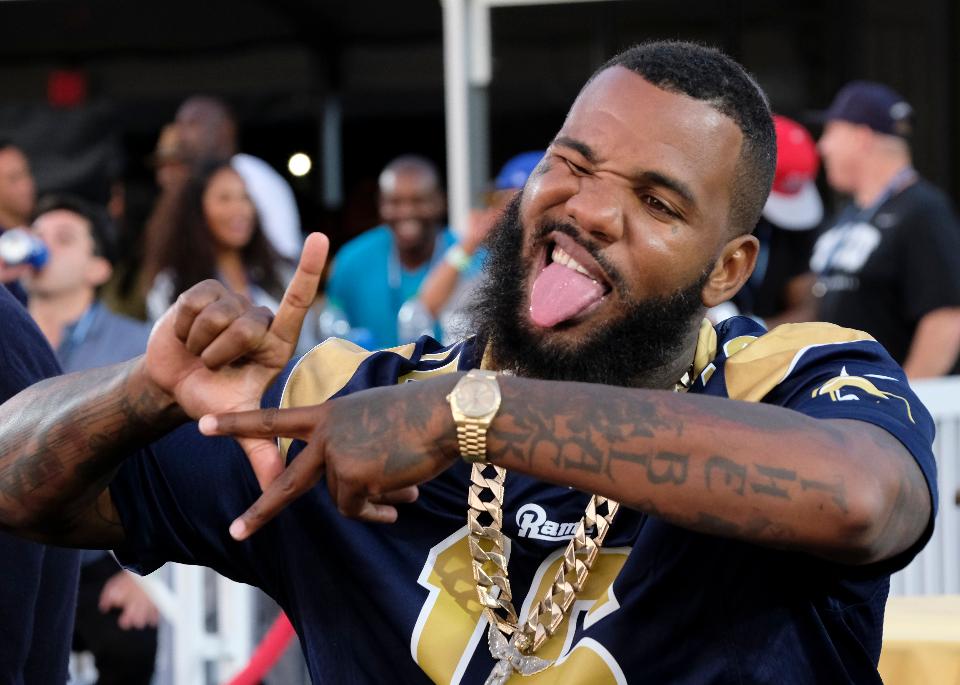 Not only is Nicki Minaj spending yet another summer watching her boyfriend entertain a heavily sensationalized beef, the clamor in the Calabasas neighborhood is also a little testy, following the Compton crusader’s big reveal on The Wendy Williams Show that he had piped three Kardashians: Kim, Khloe and the (soon-to-be) Mrs. Rob Kardashian, Blac Chyna.

TMZ’s sources have reportedly relayed to them that there wasn’t much closet skeleton pillow talk between Rob and Chyna and he found out with the rest of the world when the “92 Bars” diss track was released and the aforementioned Wendy Williams appearance.

The terminology used was “weirded out” when Rob found about Chyna through the record, which sported savory lyrics such as “Blac Chyna head the bomb, Al-Qaeda.” Kaboom.