Nasty C ‘s Bam Bam is our #TBT video for today and it’s great looking at how much Nasty has grown. The Jiggy Jigga released his Price City Mixtape last year in February which has since made his name a household name. The rapper recently released his debut album titled Bad Hair and from the music itself, you can tell that he has a global vision. 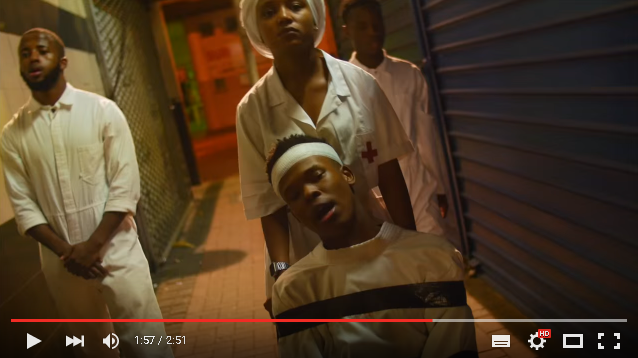 The Switch Up hit-maker had been consistently releasing records that would become soundtracks to the everyday lives of the youth. It’s clear that this is just the beginning of the rappers journey and we are excited to see how far he is going to take it. 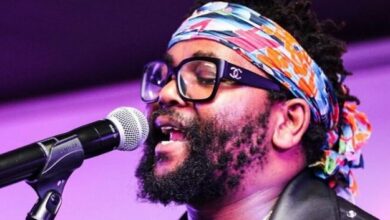 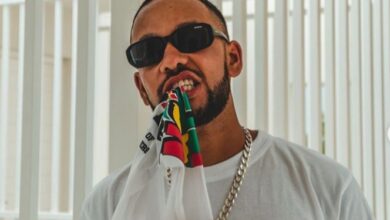 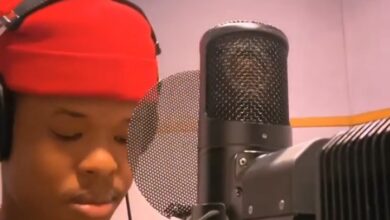 Watch! Nasty C Shares Video Clip Rapping To One Of His Unreleased Music