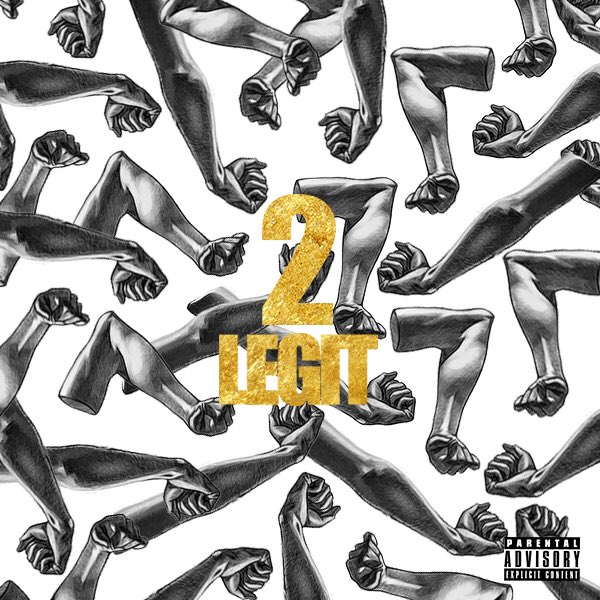 The Fresh Prince Of Maftown has been working really hard on his upcoming event and he has been releasing a lot of music with his team because they want to be performing these hits at the Fill Up Orlando Stadium.

“This is going to be a very very very BIG SONG” said Nyovest. He was initially scheduled to release the new single today but he decided to hold on to it and make sure the record is perfect before he releases it for the fans.