Dash Named One Of The Most Stylish Male’s On The Continent. The Dream Team rapper has been on his grind and in the last year we have watched him evolving from just being a rapper to being a full blown media personality. 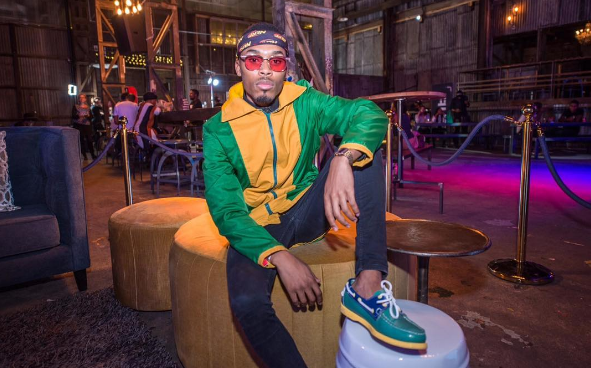 The rapper was named one of the Vuzu presenters after the old team decided to move on from the channel and grow as entertainers elsewhere. The rapper has since become one of the favorites on the show!

The ABRYANZ Style and Fashion Awards have announced this year’s nominees and Dash happens to be one the males nominated in the Southern Africa Best Male category. Congratulation to Mthokozisi Mkhathini! 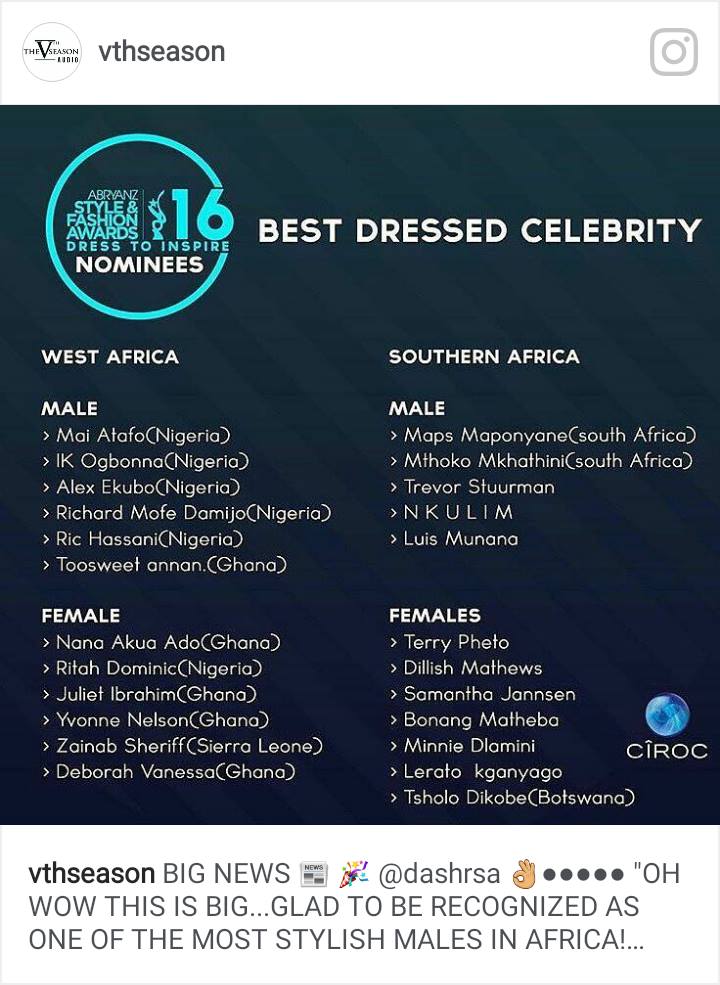