K.O Finally announces the title of his highly anticipated Okmalumkoolkat collaboration. Both artists have been working on their upcoming albums for a while now. Okmalums was scheduled to release the album on the 27th of July but the album was not ready when the day came but has announced that he would like to drop it end of October. 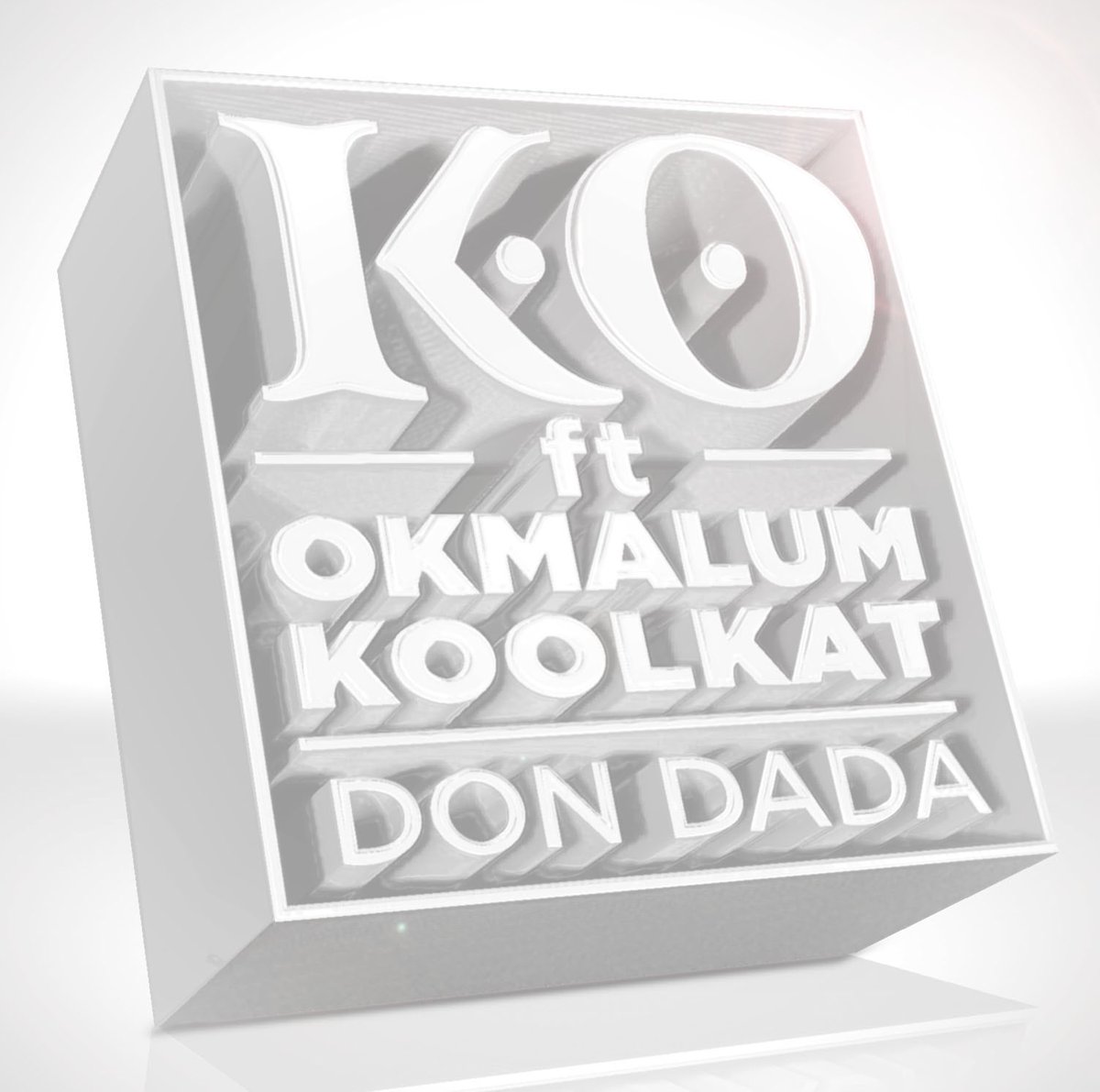 Mr Cashtime was forced to push his album back after the fans accused him of holding his own team mates albums back because he wanted to get all the shine but K.O responded saying they just can’t keep up with the work rate.

We have been seeing several posts from both artists about somethng that’s on the way but we never got to see them announce what it was. We are now sure that it’s a new song and it is titled “Don Dada” and it’s out on Friday.