Shane Eagle’s new release is titled ‘Top Floor’ and it features Bigstar Johnson. Shane Eagle is one rapper who has been manoeuvring the game different since he stepped on the scene and it’s clearly working out for him. 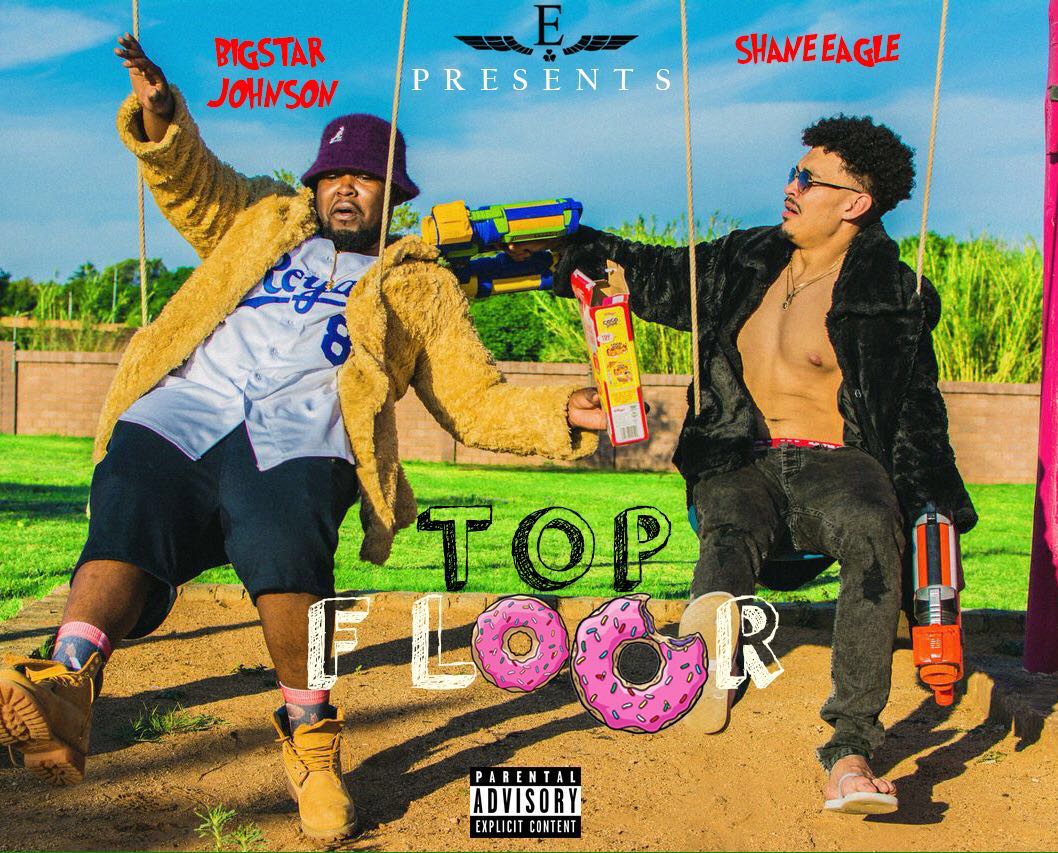 The rapper has been doing this for a while but only hit the mainstream last year after the Vuzu Hustle which was won by Bigstar Johnson who was his boy before the show.

I love this new Shane Eagle record because of the charisma in the record and especially coming after he dropped a record like ‘Cutting Corners’ which is a more serious joint where he is telling his his story and the challenges fame has brought about. 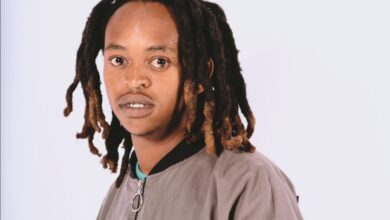