Riky Rick Shares When We Should Expect His Sophomore Album to be released. The rapper has been in the game for a while now but we have watched his careers growth accelerate from 2014 to where he is now. 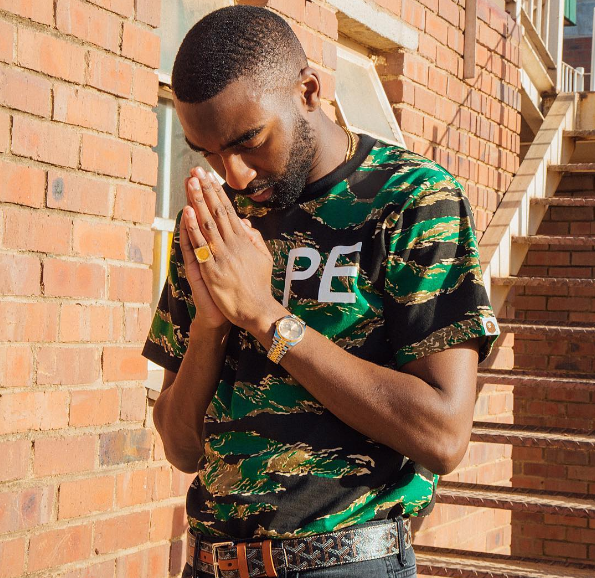 The rapper released his debut album sometime last year and the Family Values album went Gold in the very same year. The album has since gone platinum and in that time we have watched Riky grow as a musician through his singles.