Check Out What Cassper Nyovest’s Mom Thought Of His Set With Babes Wodumo. The New Age Doc Shebeleza has released some of the biggest collaborative records to be released in 2017 and he still has more. 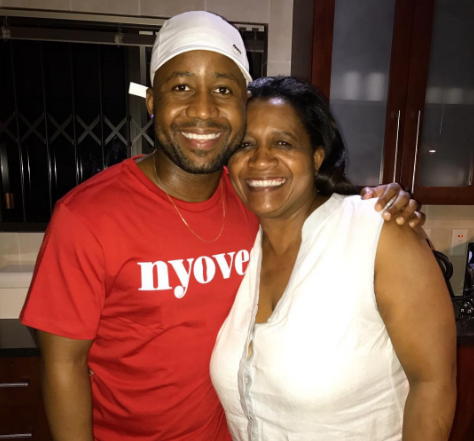 Cassper Nyovest was recently involved with his second collaboration with Kwesta on the New Major League DJz song titled ‘Sgetit’ and on that record Kwesta’s voice is so deep that he sounds like a possessed man.

The rapper announced that he had a new song which features Babes Wodumo and people were going to lose their morals when that song drops. The superstars performed the record at Fill Up Orlando Stadium and his mom said, “Wena le ngwanyana ole wa Wololo you’re a dangerous combination on stage”. Referring to our performance at #FillUpOrlandoStadium.”