Dj Milkshake Drops His Upcoming Single’s Artwork & Announces Release Date. The super DJ has released some of the biggest bangers to ever come out of the game and it’s clear that he knows how to pick collaborations. 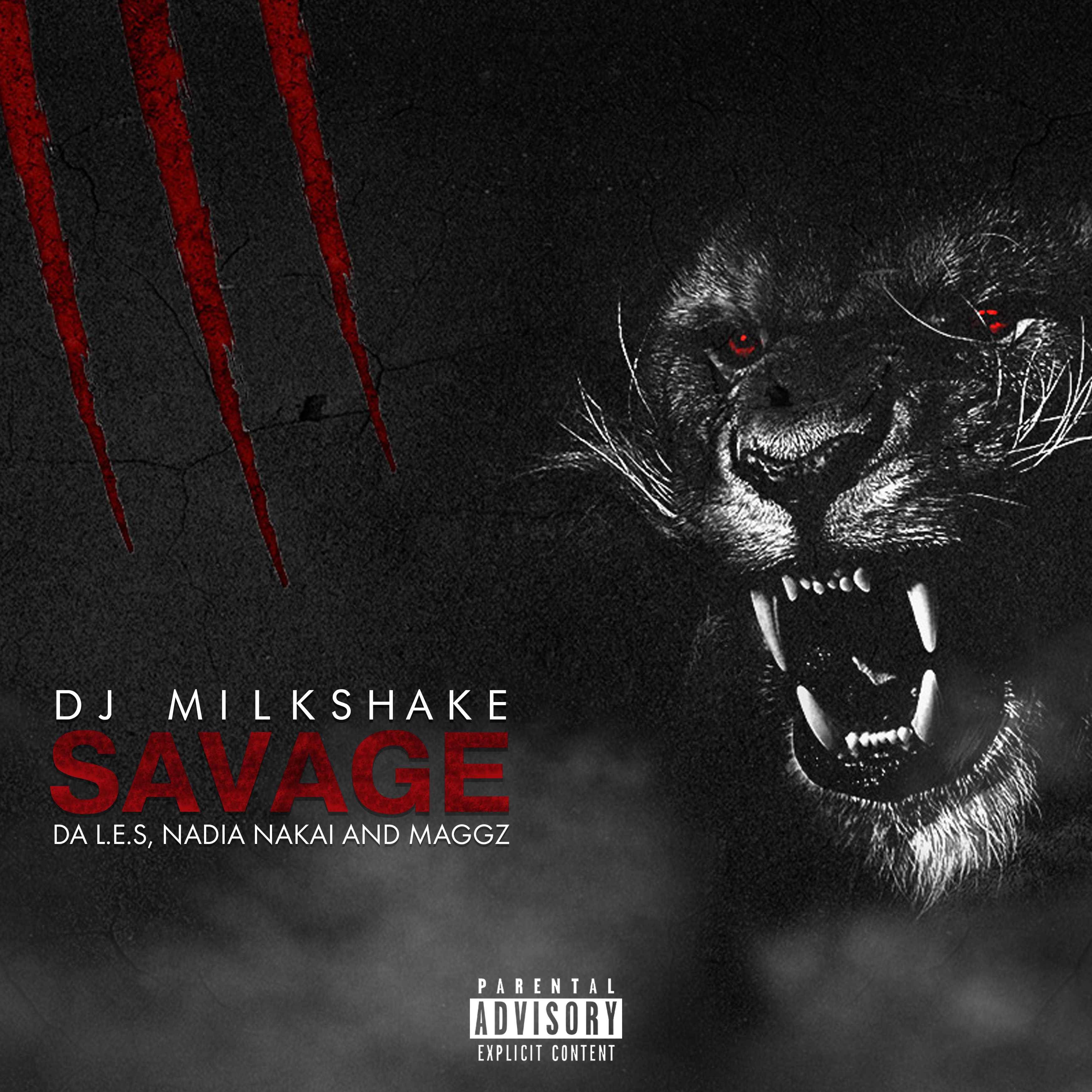 The super DJ has been involved with Hip Hop on all levels and initially rose to fame competing in numerous music production competitions around the world. Since then he has shared the stage with some of the biggest entertainers on the planet like Neyo.

Milkshake’s biggest song is titled ‘My Own’ and it’s about to reach a million Youtube views which is a big deal. He is now ready to unleash his latest single Savage and it features Nadia Nakai, Da LES and Maggz.