Nasty C Announces The Bad Hair Extensions Release Date. The rapper has been delaying the release date of his hard copies and we believe that he released ‘Bad Hair’ because he had already set a date but he still had things to finalize.

The Jiggy Jigga released his debut album on the 23rd of September and he has been buzzing since as the songs have been getting so much love from the fans. We are super excited for the release of the Bad Hair Extensions.

The rapper has finally announced the release date of the Bad hair Extensions and it is coming on the 1st of December. Check out the tracklist in case you missed: 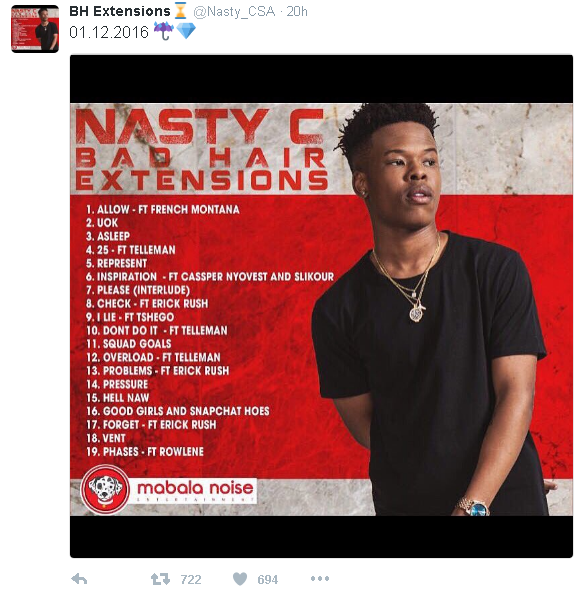 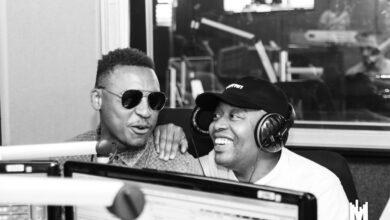 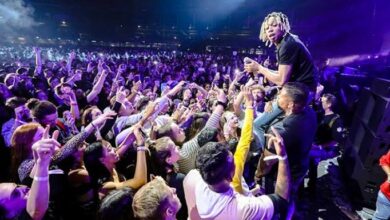 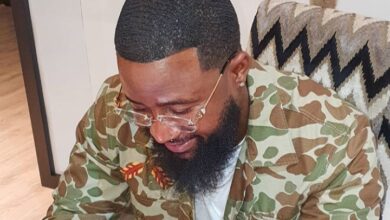 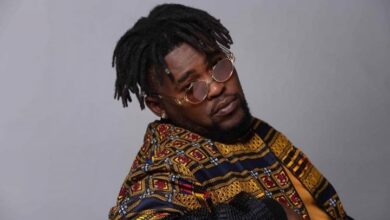