These lyrics  have been clearly construed as a death threat by multiple observers, though the policy of the US Secret Service is never to discuss ongoing investigations. The video was uploaded on November 9th, less than 24 hours after Trump won the presidency.  In the song, Ross explicitly discusses killing the President-Elect.  This is the portion of the song in question:

Now accept these words as they came from Eminem

Democratic Party sentenced to the pendulum

Killing them, I voted for Andre Benjamin.”

Here’s the clip.  The lyrics in question come at about 2:30. 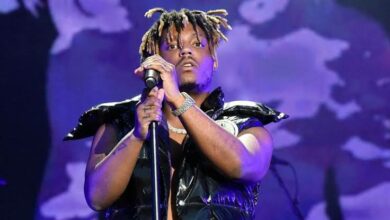 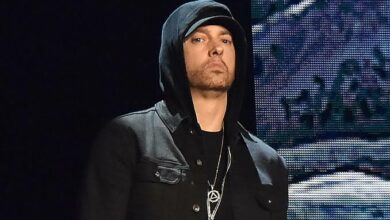 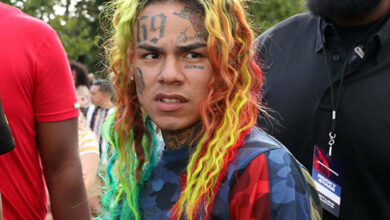