Tshego finally drops the visuals for his new joint Hennessy featuring Gemini Major and Cassper Nyovest. The family tree in-house producer really came through on this one with such a smooth laid back song that gives you a taste of what Tshego and his team enjoy on a night out and you guessed it, it’s nothing but Hennessy! 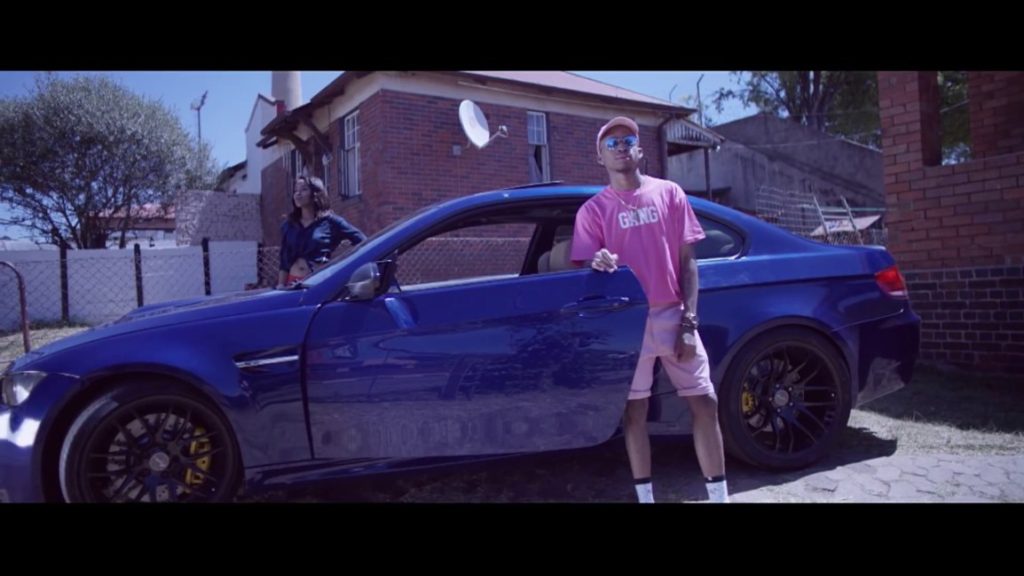 The record is produced by Tshego  and co-produced by Yaw Bannerman. The visuals are nothing but that of a “movie”, we see the squad showing how they normally go about their nights at the crib and the cars in the video Lord!!! We also see the appearance of family tree’s first lady Nadia Nakai.

Cassper at the rooftop doing the most, you know he brought the bars because even in the video he is on his own and looking forever clean.

Family Tree really went hard on this one and judging by the visuals it was not a cheap video they put their all in it.

The video was shot and edited By: Uprooted Media. 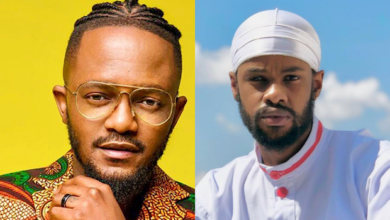