Watch Okmalumkoolkat Vibing To His Upcoming Material. The Smart Mampara has been in the game for a very long time and in that time he has released several mixtapes but he has not yet given us an album. 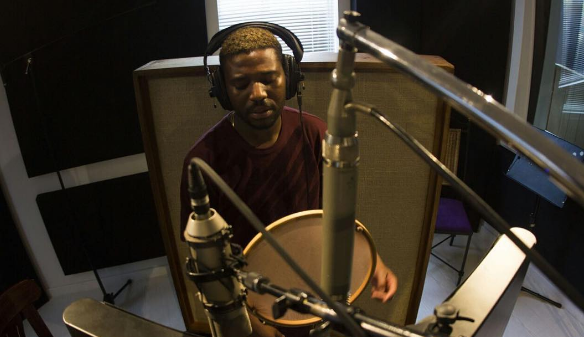 The Future Mfana was in an interview when he spoke about how he has made a lot of mixtapes but an album is a whole different ball game and he wants to make sure that he releases the perfect album when he does.

The rapper has been working on his album for a while now but it’s clear that we are pretty close to the release of his debut album. Check out the latest video Malums posted of him and his squad vibing to one his unreleased songs.