Another A-Reece Music Video Reaches A Major Milestone after only 2 months of its release. The rapper has been in the game for just under a year and it’s clear that he is going to do so much damage in the game next year. 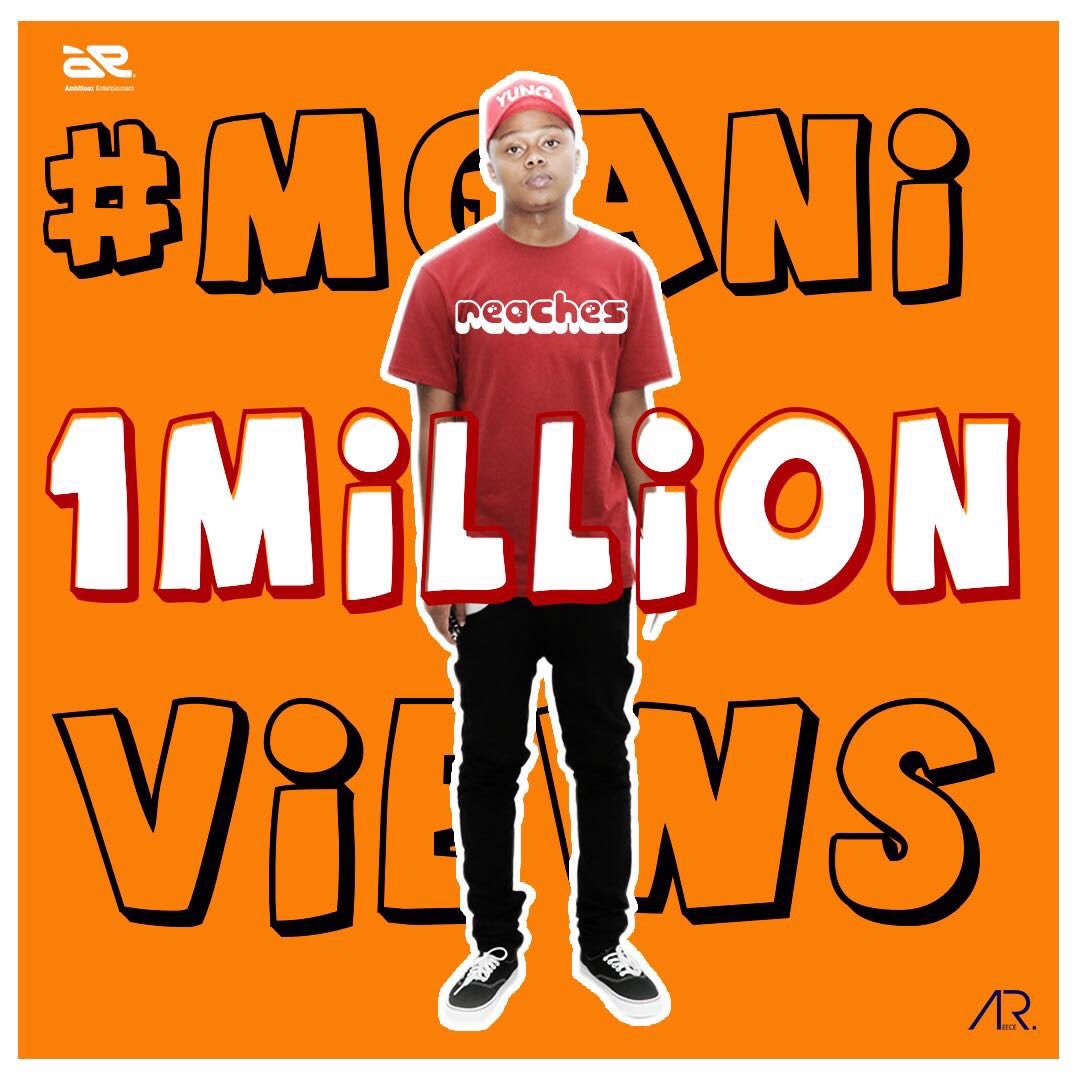 The rapper released his debut album in October and that thang has been selling like hot cakes. Reece is one artist who is focused on the music and it’s clear that he is not too interested in all the extra stuff celebrities, get into.

Mgani is a record I personally didn’t like the first time I heard it but it grew on me and I now understand why he decided to make that one of the singles. The music video has reached a million views on Youtube after being out for only 2 months.