Bobby Shmurda’s Jail Time May Be Reduced. Bobby Shmurda’s lawyer, Alex Spiro, is really putting in some serious work on behalf of his client. As reported, the rapper, who is currently serving seven years as a result of his murder conspiracy case, has a new opportunity to get out of prison much earlier than originally sentenced. 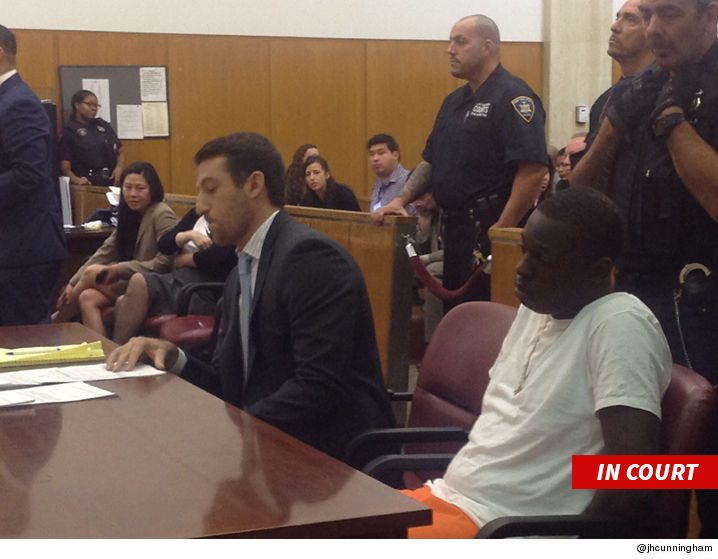 Shmurda had to appear in court for allegedly being caught with a prison shank and ended up being offered with the opportunity to plead guilty to a reduced charge of “attempted promoting prison contraband.”

According to TMZ, if he accepts the deal, he could get one to four years, and if the rapper accepts, his sentence will run concurrently.

Sources close to Shmurda say his family and lawyer are pushing for him to take the deal before the rapper gets himself into any more trouble.