“He got to work on his jumpshot a little bit” Says Kendrick Lamar About Obama.  Kendrick Lamar and President Barack Obama are clearly fans of one another, as both have mutually acknowledged each other’s work throughout the Commander in Chief’s time in office. 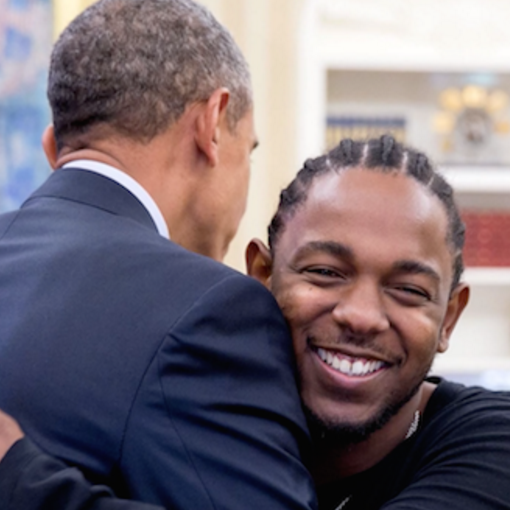 In an interview with Complex News at Miami’s Art Basel, the Compton MC speculates on how Obama will spend his time after finishing his service on January 20, 2017.

“I think he’s gonna be in the community still heavy,” Lamar says. “… He will be there and be effective inside the urban communities and communities around the world, playing a little basketball. He got to work on his jumpshot a little bit. His left hand ain’t all the way right.”

Lamar laughs at his comments dissing Obama’s hoop skills, saying that he is trying to convince the president to come play ball with him in his hometown.

“I been trying to bring him out,” he says. “That’s why I’m throwing shots at him now. I want him to come to Gonzales Park, Enterprise Park in Compton.” 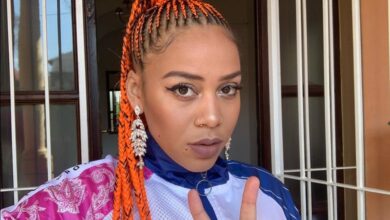 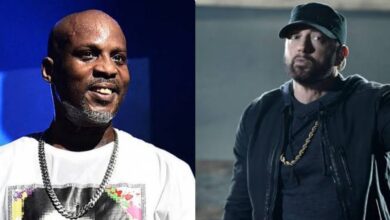 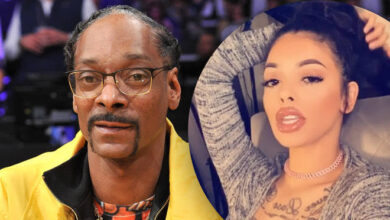