Nasty C Releases Bad Hair Extensions Hard Copies at Musica. The Jiggy Jigga has been in the game for just over a year and he has managed to make such a humongous impact on the scene at such a young age. 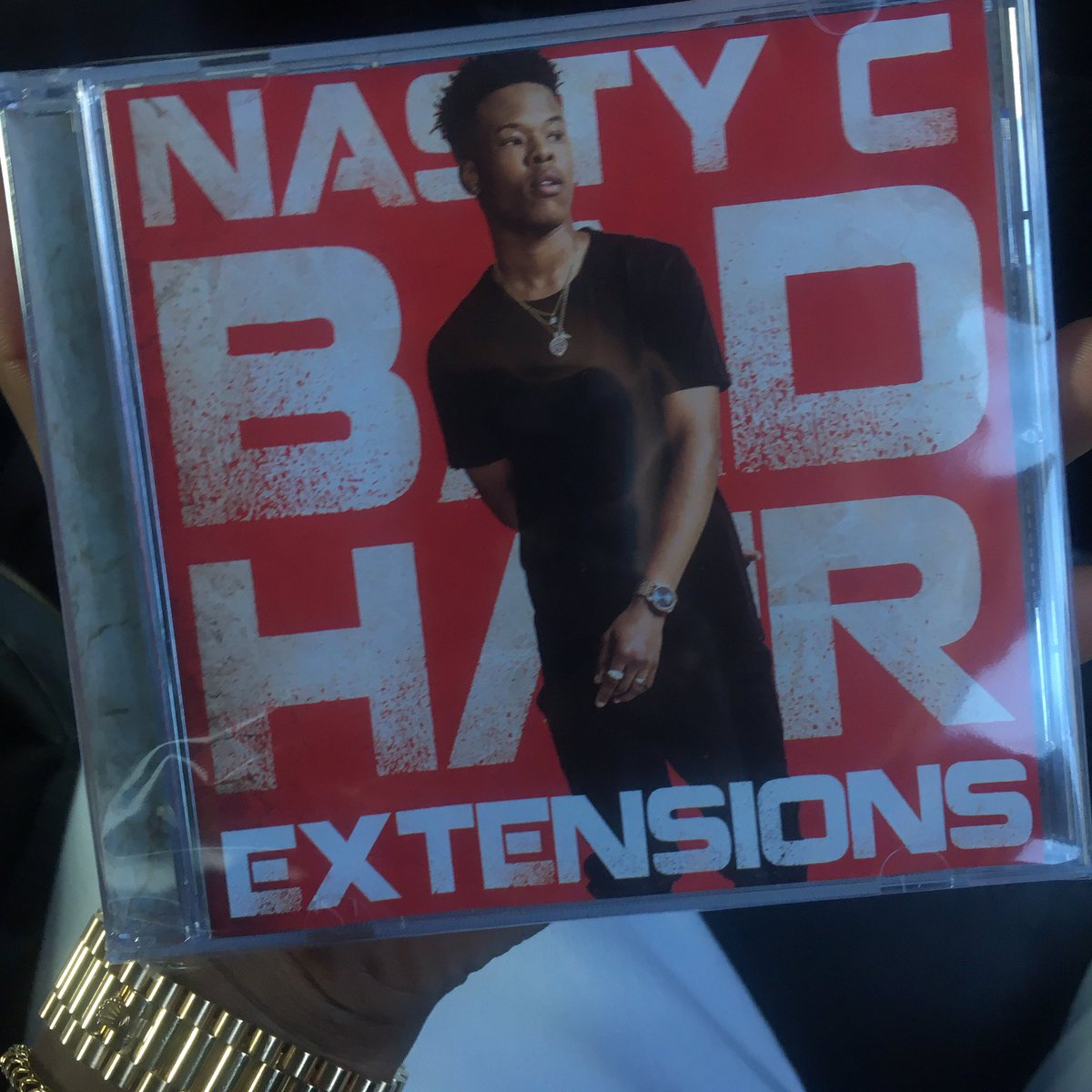 The rapper released his debut album on the 23rd of September but it was only the digital version because he still hadn’t been able to clear the sample they used on “A Star Is Born’ which features Riky Rick and Omari Hardwick.

Nasty C decided to do a couple changes on the album and he also added more music to it. He has just released the Bad Hair Extensions and I think it’s crazy how the few changes and additions to the album have changed the whole project.