Tshego Announces His Upcoming EP which he plans to drop this December. The Family Tree artist has worked on quite a number of collaborations plus some of his own singles that have managed to solidify his position in the game. 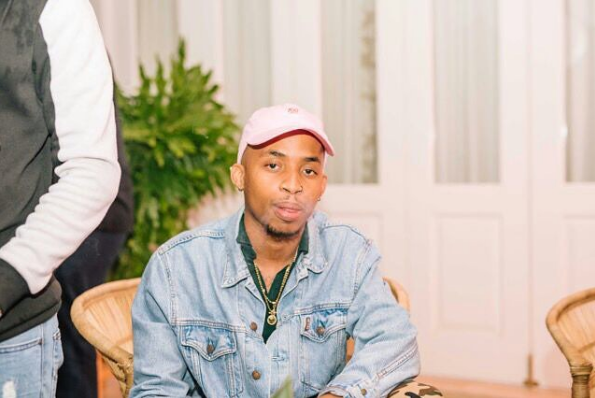 The Maftownian is one of the most versatile artists from the new school because he basically doesn’t need anyone to make music. The dude is a producer, rapper, singer and the dope part about it is the fact that he is really good at all these elements.

Tshego recently released his music video for his smash hit single titled ‘Hennessy’ which is currently receiving massive airplay on both radio and television. Tshego has announced that he will be releasing a new E.P before the year ends and we are excited about that.