No hype is needed as Youngsta’s music speaks for itself. He chose this path. He doesn’t know where it will take him, but wherever he chooses to tread, the music is sure to follow. To come across a 24-year-old who possesses a gift of lyrical formulation, but also a skill and work ethic beyond his years, is very rare. This combination – in its rarity – shines a spotlight on Cape Town Hip Hop rapper, Youngsta. 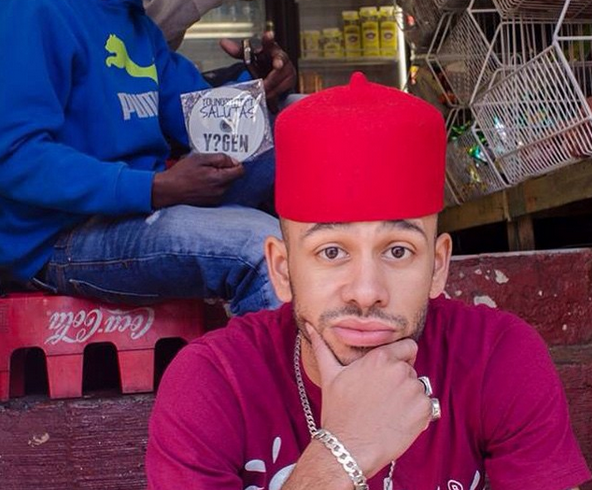 Here are 10 facts you didn’t know about the talented rapper:

1. His aspirations were ignited at the age of 12, where he wrote and recorded his first track in the same year. Add in a unique sense of style, with life as a prominent topic, is what caused Youngsta to grow into his own element.

2. Youngsta is an observant individual. His inspiration has been drawn from various entities, but it is the Hip Hop industry, as a whole, which continues to provoke his high energy, emotional quest and experiences on and off the streets of Cape Town. The realistic approach to what music should consist of has grasped the attention commanded by his lyrics.

5. Rocked local venues, such as The Assembly, Coco, Trinity, Mercury Live, as well as events, such as Gather SA Experience, Fives Futbol Street PopUp, Streetfest, and many more.

7. Has made soundtracks for movies, such as Four Corners.

8. Invited to be on panels by Breathe Sunshine African Music Conference (BSAMC) and partake in the first ever Red Bull Music Academy (RBMA) Bass Camp.

9. Launched his own record label called Y?GEN, short for Y?Generation and his own annual event, which takes place in December.

10. For fun he listens to music, watch movies with his mother, hangs with the boys in the hood.