The Soweto-born star whose real name is Gift Magubane took the rap scene by storm, with hit songs such as Girls, Change and No Tweets Allowed. Maggz has single handedly bridged the gap between local and current, by redefining his lyrical structure and putting the double rhymes to work. 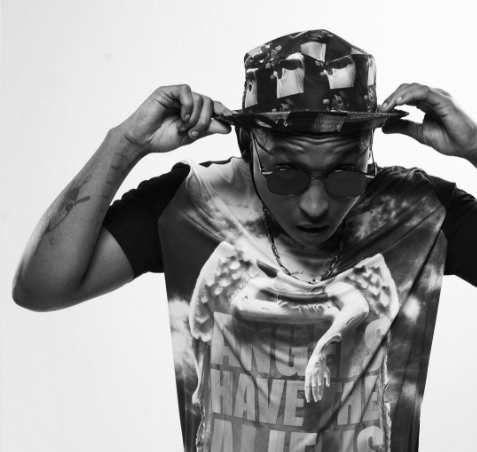 Here are 10 things many people don’t know about Maggz:

1. Growing up in Pimville, Soweto Maggz has always been inspired by his surroundings. Gangs often patrolled the hood and demanded their respect; this violent persuasive behavior influenced Maggz’s lyrical composition and this is evident in his songs. Although it was a struggle to get to where he is today Maggz holds his head up high every time he reps the city his from.

2. Starting off with Saudi Western, Maggz has shown extreme growth over the past few years. Working with Omen “the Chef” on his first mixtape entitled “Sorry for the Long wait” Maggz had the entire country anticipating his debut album.

3. Then he worked with Bongani “Bongz” Fassie who has single handedly given him the new edge he needs to roam amongst the top rappers in South Africa and the world on the Break Out album.

4. Sharing stages with the likes of Tkzee, HHP, Jozi, Da L.E.S, Nas, Busta Rhymes, The Game, Maggz is no new comer to the industry.

5. His stage performance continuously leaves the crowd flabbergasted begging for more. When he teams up with his family Glitz Gang (L-Tido, Sean Pages and Morale) this further seals the deal.

7.. he was featured on hits like “Heaven” by Da L.E.S also featuring AKA, “Good Times Back” featuring PRO from the ShowLove Mixtape, “Sgelekeqe” by DJ Vigilante featuring PRO & MaE from Teargas and he is working on his much-anticipated album also patiently pioneering his craft to another level, setting up his trademark in the Hip Hop game.

8. Things were going well for Maggz until the year 2010 when he and Bongani Fassie were charged with theft of musical instruments.

9. The biggest misconception about him is that he is a womaniser, which he says is not true.

10. His most embarrassingmoment was when his pants fell off during a stageperformance. 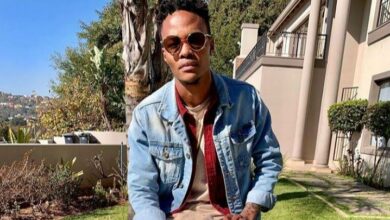 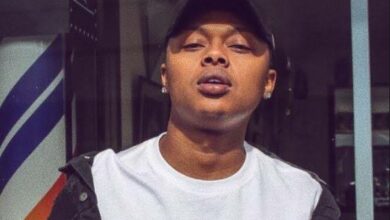 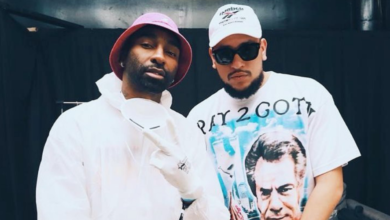 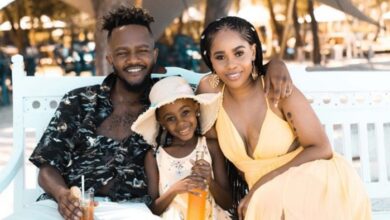 Pics! SA Rappers’ Kids On Their First Day At School