In 2015 Mzansi was introduced to Ambitiouz Entertainment whose artists are currently topping the charts and are on everyone’s lips. Music lover and businessman Kgosi Mahumapelo started Ambitiouz Entertainment in 2014 with the dream of giving young, up and coming talent a platform to be the best and have control over the kind of music they produce. And a year later Ambitiouz Entertainment artists WERE scooping all the awards and breaking the record unofficially for the most downloaded music, most booked artists and most watched videos in Mzansi. 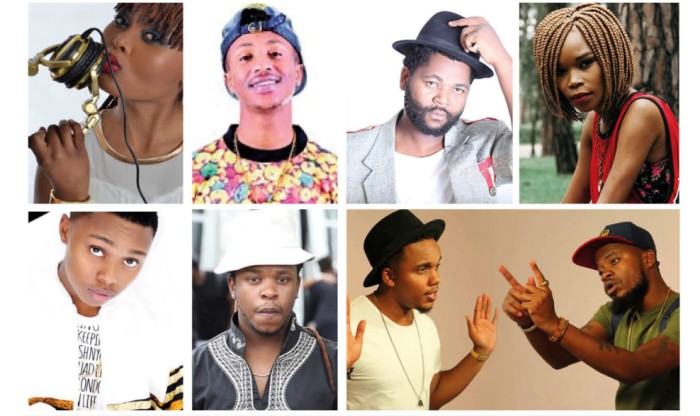 Here are 10 things you must know about the Ambitiouz Entertainment Drama:

Everything was ok until….

Last week, it’s artists, Motswako rapper Fifi Cooper, A-Reece and duo B3nchMarQ of Ambitiouz entertainment announced that they would no longer be part of the company and that she will be opening her own record company, Mo Cooper Records. With tensions coming to a head, the sudden departure of Fifi Cooper, A-Reece and Bench Marq it has created some form of doubt with the masses.

Fifi Cooper put out a statemen”

On her Instagram account writing, “Yoh listen, note that I am no longer an @ambitiouz_entertainment artist. It’s been good but all good things come to an end. Fifi Nation, still yours the whole time. . . I’ve decided to push Fifi Cooper under fificooper’s Record Label MòCooper Records. I’ve learned I’m ready and it’s TIME!!!!” 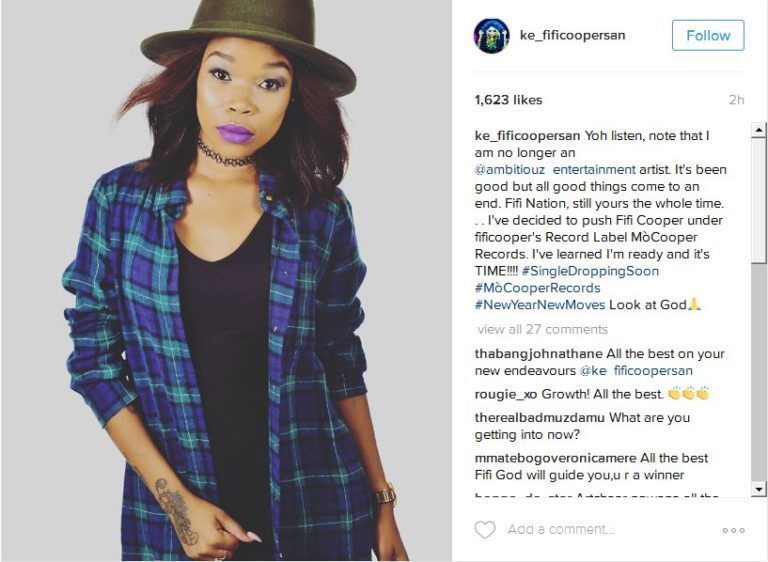 B3nchMarQ also took to their twitter account to announce their departure saying their now focusing on greater opportunities. “To The TamatiGang; The fans! We would like to say that we’re no longer a part of #AmbitiouzEnt as of now moving forward,” a statement on their twitter page reads.

A-Reece took to his Twitter to announce his departure from Ambitious Records explaining that he wants to take advantage of other opportunities but he promised his fans that he will keep moving forward and won’t disappoint.

To whom this may concern the most : The fans.

I would like to say that I’m no longer a part of #AmbitiouzEnt as of now moving forward.

“A-Reece and duo B3nchMarQ and myself didn’t decide to leave at the same time, it just happened. I had issues with the owner, Kgosi Mahumapelo with regards to my finances. He became unhappy when I asked questions,” Fifi said.

It seems the founder of the record label has more skeletons in his closet: 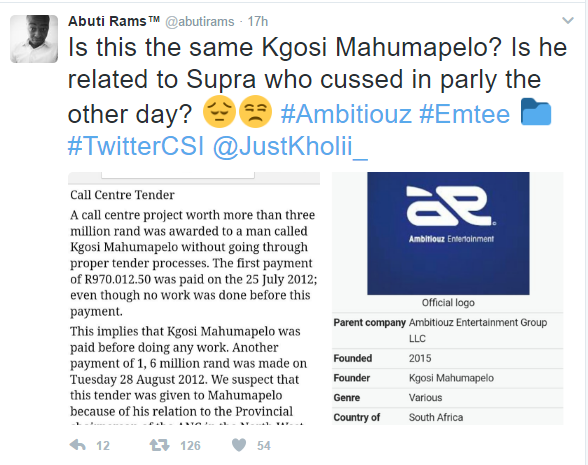 Their twitter accounts are owned by the record label:

My Facebook page belongs to @Ambitiouz_Ent so whatever they write there isn’t me #Ambitiouz #RTForAwarness pic.twitter.com/262tUGCU7Q