1. Wu Tang Clan – Once Upon A Time In Shaolin

The one of a kind album was sold for $2 million in 2015. The album was bought by Martin Shkreli, the notorious former pharmaceutical exec and one of Hip Hop’s most hated villains. He still has not uploaded the album.

Bone Thugs-n-Harmony has said that its final album will be a one-of-a-kind project that will be auctioned for a price tag of $1 million.

The Cali rapper saluted Nipsey Hussle when he sold his mixtape for $100 each.

This is the latest album to be going for the hefty price of $1,000. 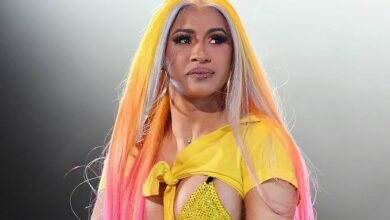 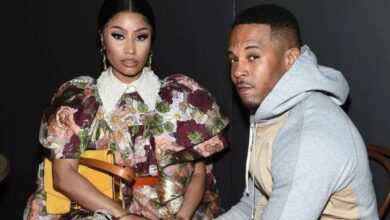 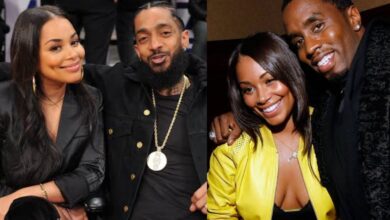