As usual, the 16th Metro FM Awards was no different from those of years past, and there was no shortage of WTF moments. We’re taking a look at the biggest WTF moments that had us clutching our metaphorical pearls and staring at our phones late into the night. 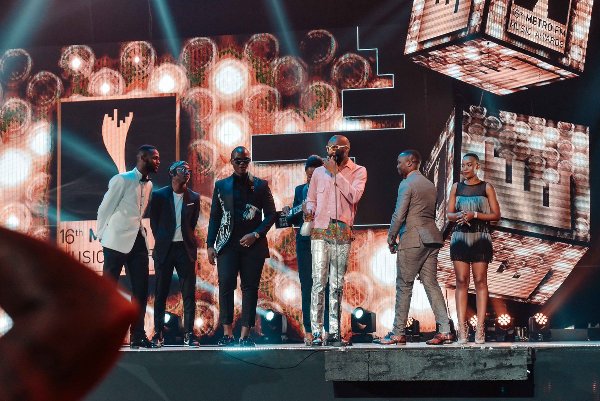 Here were 5 of those more unpredictable instances.

1. When Miss Pru won an award for her single “Ameni” and only thanked Emtee, Sjava and Saudi ( Actually mentioning remaining Ambitiouz Entertainment artists) and excluded Fifi Cooper,A-Reece and B3nchMarQ, who were also part of the song. 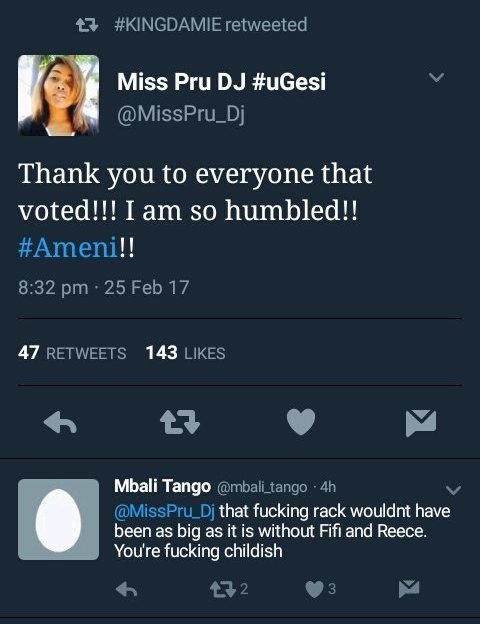 2. When DuBoiz won an award for Best Video.

So you mean to tell me DuBoiz had more voting fans than Khuli Chana and Anatii??😂😂 Mabala Noise really gave it away. #MMA16 pic.twitter.com/24bSWKEngO

3. When Riky Rick got cut off in the middle of his speech after winning an award for Best Hit Single. He took offense and said “Stop playing with the people. We aren’t stupid” and walked out of his interview with Khanyi And Somiz all pissed off.

4. When Emtee and Sjava rocked up to the awards looking like Ginuwine. 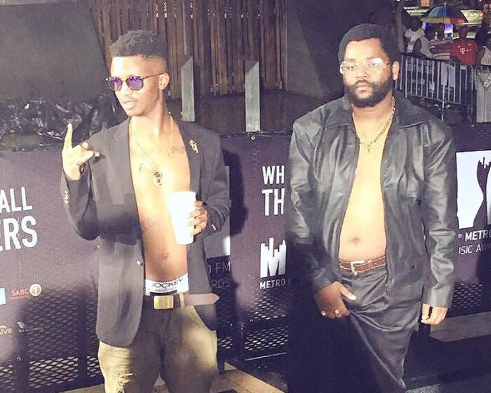 I LOVE NASTY C BUT NOT FOR SONG THE YEAR.