AKA has finally claimed the throne of South Africa rap, or so he believes. Taking to twitter, the Supa Mega declared himself king of South African rap adding, that he is a better rapper than a lot of rappers in SA.  The World Is Yours hitmaker made the claim that he was the first person to ever sing and rap successfully. 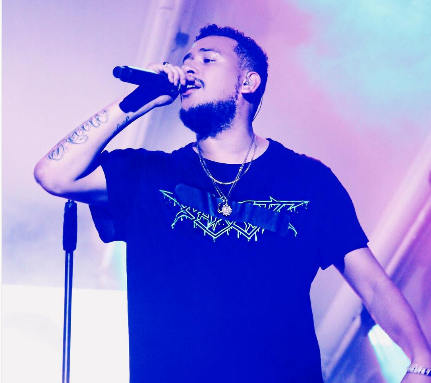 AKA who has been receiving a lot of backlash for sampling his music believes that he is the king of South African Hip Hop. Responding to his haters, he started of by saying that he will be bringing more music for his fans this year, “Not Drama, Not Tweets”.

Then he mentioned that him and his music partner Anatii are left with cooking 3 more songs and then they will be untouchable.

He then declared he is the King of SA Hip Hop.

No wack verses in 6 years!

He believes he deserves a statue to be built in his honour when he dies.

Do you agree with AKA? Do you think he is the King of SA Hip Hop? Yes or No?