Refiloe Maele Phoolo, professionally known as Cassper Nyovest has shared his opinion about the current alleged corruption that place in the music industry and how it affects him. Cassper also known as “Abuti Fill Up” or “CEO” believes that the music industry is corrupt and applauds all the other SA artists for standing against corruption. 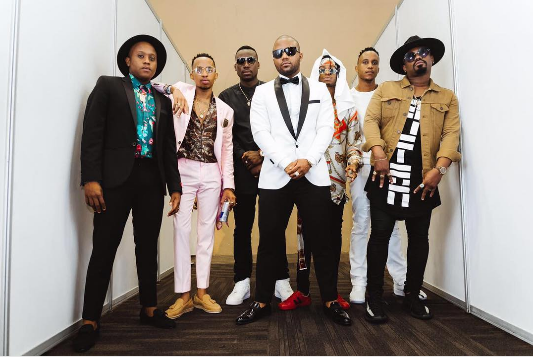 In his recent interview with Ziyakhipha, Cassper pointed out the money doesn’t go to artists that really need and because of that, it affects the development of SA artists. He also revealed that he also struggles with building his artists because there isn’t enough money to do so.

” Money must fall t the hands of those who really need it. People like me. I need the money to build my artists. My artists are always fighting with me about money all the time. Because we don’t have enough money to do everything. Which is a problem.”

So hard to believe that Cassper is struggling to keep the ball rolling?

Watch the interview below: